West Indian cricketer Franklyn Rose's accusation New Zealand police racially stereotyped him and did not thoroughly investigate an attack on him is false, they say. 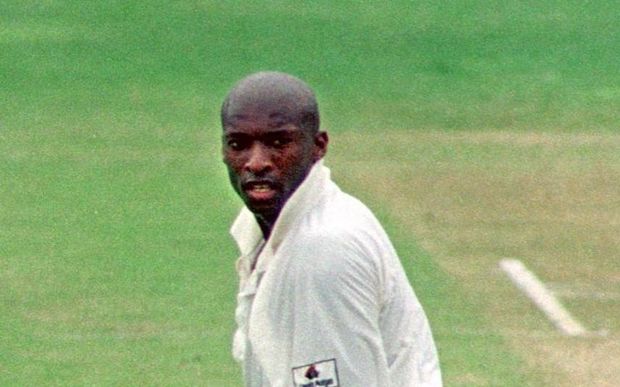 Franklyn Rose, who played 19 Tests for the West Indies as a fast bowler, was deported from New Zealand in April after his visa expired.

He has written to the International Cricket Council warning that international cricketers, especially if they are black, are not safe in New Zealand.

Mr Rose told TVNZ an attack by a group of men in 2012 left him wounded in hospital and unable to board a plane to leave the country before his visa expired.

He said he was disappointed the case was unresolved and believed a police officer who asked him if he was in a gang or involved in drugs was racially stereotyping him.

He said a thorough investigation had been carried out, with statements taken from several witnesses, but Mr Rose's version of events was unable to be corroborated.

"At no point in time did he express any dissatisfaction with the way he was treated or the way his case was investigated," Mr Searle said.

He said the former cricketer had been investigated over an allegation of sexual assault earlier this year, but no charges were laid.

Mr Rose said he was also unhappy at being the subject of a rape allegation, which he said was untrue.