A New Zealander working at Nasa's Johnson Space Center in Houston in Texas hopes to become the first Māori in space. 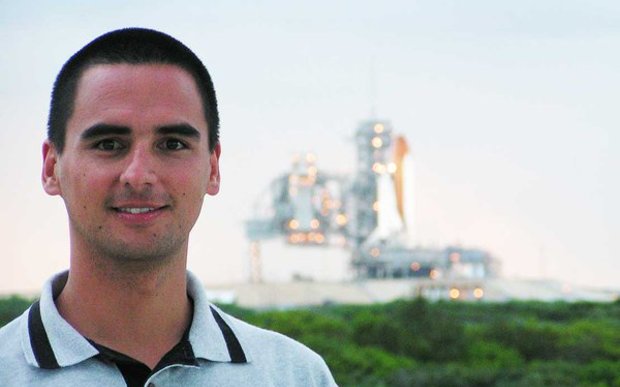 He told Saturday Morning with Kim Hill his ultimate goal was to fly in space.

He applied in February to be sent into space, but has not yet heard whether he would be accepted into astronaut training.

The competition is tough - about 18,000 people have applied and only about 12 people will be selected.

"It's a dream of mine," said Mr Vautier, "but I recognise the odds are extremely slim."

He has applied unsuccessfully once before, but said he would keep applying if he missed out this time.

He said Nasa was designing a new spacecraft to explore further beyond Earth's orbit, and eventually go on to Mars.

Mr Vautier said he accepted there was danger in being sent into space.

"Experience has shown it is a very dangerous operation, strapping myself to several million pounds of explosives".

Mr Vautier's work at Nasa involves working on systems within spacecraft, including life support and research.

Mr Vautier is currently in Rotorua for the Māori Inspire Event, Matariki X, which brings together up to 350 Māori entrepreneurs and selected rangatahi, to explore the importance and role of innovation and the opportunities it will bring to the Māori economy.