Teenage boys, not elderly drivers, are the biggest risk on the roads, say road safety experts. 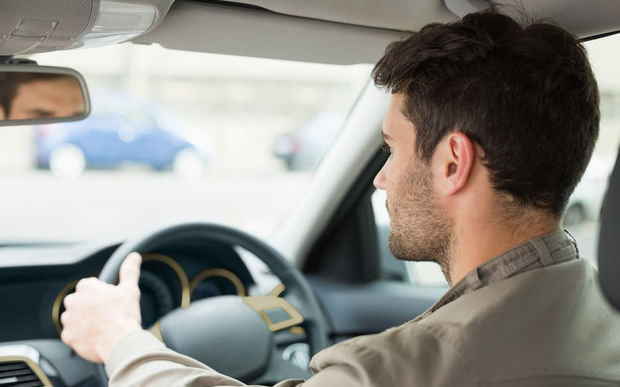 Transport Agency figures show in 2014 14 percent of people involved in fatal crashes were drivers aged over 65, compared to around 20 percent for teenage boys. Photo: 123RF

That compared to around 20 percent for teenage boys.

A significant proportion of people who died on the roads were elderly.

In 2014, about 28 percent of people who were killed in crashes were aged 60 or over but that figure included passengers, pedestrians and cyclists as well as drivers.

But older people behind the wheel did not have a high rate of fatal accidents, said University of Auckland geriatric medicine professor Martin Connolly.

Data over the past two decades showed the number of road crashes involving older drivers was exactly what you would expect given the number who drive.

"What is true is that if you are old and involved in a car crash, whether it's your fault or somebody else's fault, you are more likely to die than if you were young."

That was because older people were more frail and likely to die of complications from an injury, he said.

It was not elderly drivers that were the problem, but teenage boys, Dr Connolly said.

"Nearly 20 percent of crashes and fatalities are caused by teenage drivers under the age of 20 and more than half of those are male," he said.

Teens were not only influenced by alcohol, drugs or peer pressure but their brains were not mature until they were about 25-years-old.

"When you are under about 21 or 22 you are slightly less attentive to what's going on in your peripheral vision than you are when you're 25."

Older drivers were more risky, he said, but that could be reduced with training.

For example, the ability to judge gaps in traffics diminished with age.

"We always tell senior drivers that instead of turning right and exposing both sides of your vehicle crossing two lanes of traffic, it's better to turn left and go round the block," he said.

Any lost confidence could be regained with a coaching session with a driving instructor, he said.

Drivers must renew their licence at age 75, 80 and then every two years after that without having to sit a test. But they did need a medical certificate from their doctor proving they were fit to get behind the wheel.