Beyonce-poi, opera and kapa haka fused with crumping are just some of the fun events marking Matariki, the Māori New Year. 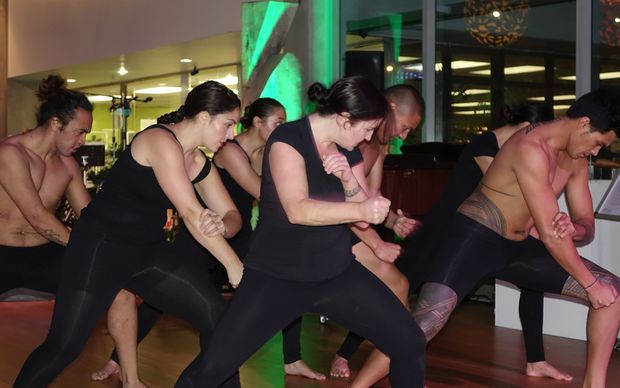 Dancers from Le Moaona dance and theatre company with their take on the Māori New Year. Photo: RNZ / Laura Bootham

Celebrations are getting underway as the stars begin to align, the cold sets in and people reflect on the last 12 months.

While Māori experts say traditionally Matariki occurs at the end of the month, many celebrate it throughout winter.

Its artistic director, Tupe Lualua, said the performance recognised a milestone in a man's life, getting a tā moko, or facial tattoo.

"The passages that we go through as humans and whether they be cultural passages, rituals... and in this specific piece we are creating for Whare Mātoro (at Te Papa) for Matariki looks at a young man and his journey in getting tā moko, or tatau which we call it in Samoa."

Māori dancers from Le Moaona dance and theatre company all had their own personal take on the Māori New Year, including Mapihi Kellend, who contemplated it as she performed.

"I'm thinking about Māoritanga, cultivation, tāngata whenua and just really celebrating where we come from and being strong."

Indya Gibbs agreed: "Celebrating mana wahine, the seven sisters and then being a Māori woman along with my Māori sisters dancing for Matariki, it's always special." 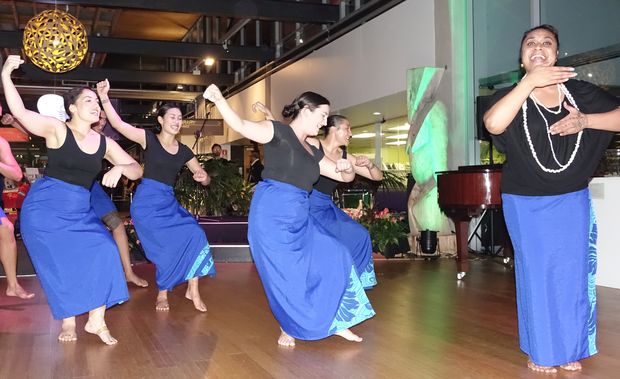 Another dancer, Amanda Noblett, said Matariki was a time to bond and reflect.

"It's about food, it's about culture, sharing stories from the year before and putting down some goals and points for the year ahead - happy Matariki tātou!"

The dancers said Matariki should be made a national holiday, a sentiment shared by the project manager for Matariki at Te Papa, Mere Boynton.

Ms Boynton said Aotearoa celebrated Christmas, a holiday that originated from other side of world.

She said the country needed to build holidays celebrating New Zealand's culture rather than "continually looking across the ditch, or the other side of the world, to find significance as a nation". 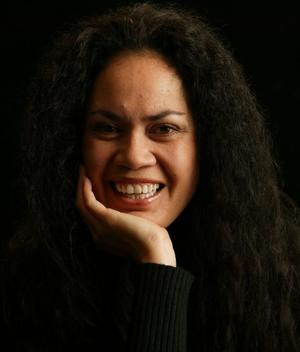 Ms Boynton said when a cluster of stars known as the Pleiades, or the Seven Sisters appeared in the sky, it signalled change.

"When Pleiades rises in the sky it's a reminder to Māori that this is a changing of seasons.

"It symbolises a chance to regenerate, to renew the papa. The whenua goes into a state of hiatus so everything slows down, and goes to sleep and we wait for Spring when everything regenerates."

As well as a performance from Le Moana, Te Papa will celebrate Matariki with more than 100 rangatahi (young people) performing their take on kapa haka at Te Whare Mātoro, or 'House of Entertainment', this weekend.

"They are creating six-minute kapa haka performances that are fused with crumping, Beyonce-poi so it's going to be a really fun take on kapa haka. You'll see a real mix up and we're giving them the opportunity to show off."

Ms Boynton urged people to get out and watch or participate in Matariki events.

"It's a cold time of the year so get out of your whare and go to Te Papa and all the other venues!"