New Zealand should have had the courage to introduce plain tobacco packaging legislation years ago, says the architect of the law, Dame Tariana Turia. 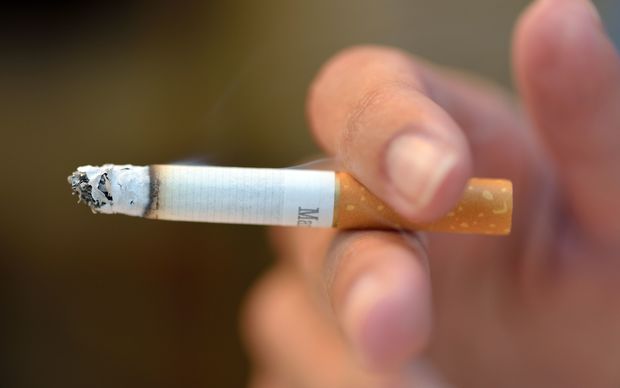 Plain packaging legislation has been on hold after tobacco companies tried to sue the Australian government, which introduced plain packaging in 2012, But last year, the legal challenge failed.

"The world has moved on, there's been quite a number of countries that have moved towards plain packaging and the advice I've been getting from my officials is that it's now safer to proceed unilaterally."

The current associate health minister Sam Lotu-Iiga is due, shortly, to unveil the new packaging, expected to look very similar to cigarette and tobacco packets in Australia.

Draft regulations will then go out for public consultation before the second reading of the legislation comes back to Parliament.

"I was very disappointed, I have to say, because I thought we had enough mechanisms in our own country that would have prevented them [the tobacco industry] being successful here, because our health legislation is actually a lot tighter than what Australia's is."

She said the advice she'd had from the health ministry was always to wait and see how successful Australia's court case was.

"I was pretty junior in the scheme of things, I was the associate minister and so [it was] very difficult to actually win the argument of how important it was to do it now." 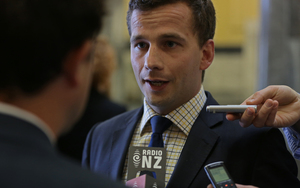 But ACT leader David Seymour told Morning Report that taking the marketing off cigarette packs would "to some extent reduce smoking" but people should have the freedom to choose what products they wanted to buy.

"I just question whether we want to live in a country where a legitimate business gets its branding confiscated.

"The government can take away people's choices but ultimately it also erodes our responsibility and I'm not sure in the long term that makes for a more resilient society."

However, Dame Tariana said it was her understanding there was evidence that plain packaging laws were effective, and although people did have choice, it was related to a very addictive substance.

"And if you could have seen the way in which tobacco companies fought to stop plain packaging, you would understand that they see the whole branding as their intellectual property - they believe that it is their branding that sells their product."

She said she would not apologise to anyone over increased taxes on tobacco.

"I've had people come up to me on the street saying they've given up smoking because they can't afford it anymore. But today they're saying they're thankful. They're thankful because they're healthier, they feel better and they've got more money to be able to do the things for their family that they need to do.

Accusations that such a tax was racist were misguided, she said.

"I think we need to understand racism and its impact generally before we start saying stopping people from smoking is racist."

"It is the addiction that keeps them in there, it's not the poverty."

An international trade expert said the risk of legal action was not over.

"If Australia loses, every other country that has done the same thing will be subject to being sued," he told Morning Report.

Mr Seymour said e-cigarettes were a safer product than tobacco cigarettes and should be legal.

"I don't think it's responsible for the New Zealand government to make a billion and a half bucks a year in tax revenue out of a product that kills people while using the force of law to restrict their access to a much safer substitute that would almost certainly allow some people to get off tobacco cigarettes."

Dame Tariana said she never considered that e-cigarettes should be part of the equation.

"My view is that we either believe that the substance is not good for us, it's not good for people so why would we then just switch to something else that is nicotine-based and still has people basically going through the same thing of, you know - putting something into their mouths, smoking."

She also said it was no excuse to say cigarettes were being singled out.

"Alcohol harm, driving fast, all of these things have resulted in death - people can take those causes up, I chose to take up [the cause against] smoking."