A man who was sentenced to a year in prison for stealing trout is unrepentant and says he won't apologise for trying to feed his family. 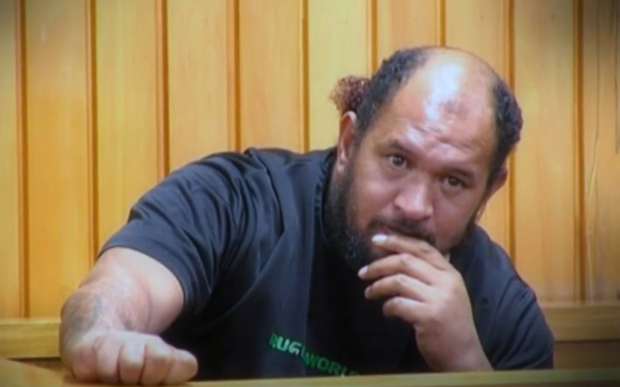 The pair were convicted in November 2014 and Tawha was jailed for six months in April last year. However, Leef failed to appear for sentencing, an arrest warrant was issued, and he was found earlier this month. Leef was finally sentenced in the Rotorua District Court 10 days ago, on 19 May.

Māori MPs have waded into the debate saying no one should serve time for stealing food to feed the family.

The story of Thomas Tawha and David Leef exploded last week across social media platforms with polarising views from both sides.

They had a long history of offending but David Leef's sister Marion Leef said this time they had done nothing wrong.

"If you really think about it, he done nothing wrong. He only done what he always usually does, which is gather food, and that's part of tikanga, that's part of our ways, our customary practices and usages."

Ms Leef said the pair headed out to collect food for a tangi and to feed their families.

She said she was shocked when her brother was jailed but not surprised.

David Leef is the sole parent of eight children and is only two weeks into his four month sentence.

Ms Leef is now helping to care for his children and said they were missing her brother's hunting skills.

"He's always at the beach or he's hunting or he's gathering something, yeah he's one of those kind of dads."

According to the sentencing notes both David Leef and Thomas Tawha have a long history of offending.

Ms Leef said their family believed in an independent Māori governance system and did not recognise the New Zealand justice system.

The local Ngāti Pikiao kaumatua Fred Whata gave evidence in court against the two saying the pair had been disrespectful when they came into his region and stole fish but Thomas Tawha had this to say: "As far as I'm concerned, I'm tangata whenua too, just like he is."

Tawha said he was collecting fish for a tangi and had a permit from kaumatua under their Māori governance system.

"I ain't going to apologise to no government, no court house for what I did, all I did was gathered kai to feed."

"It's clear that the customary rights afforded to Māori by MPI (Ministry for Primary Industries) that whole system's broken, it needs to be changed and it needs to more efficient and probably more directed by our people as opposed to the MPI." 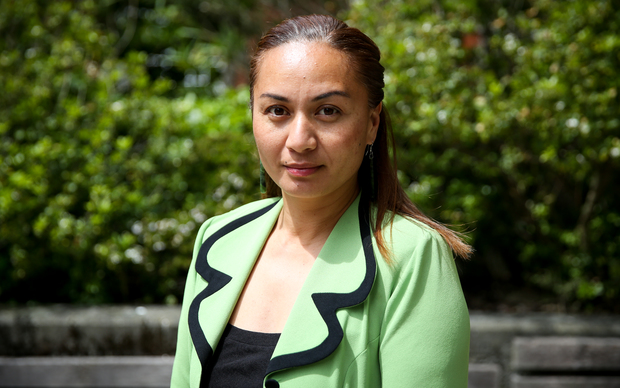 "No one should go to jail for breaching these sorts of (customary) laws, that's a waste of a person," said Green Party MP Marama Davidson. Photo: RNZ / Alexander Robertson

Green Party MP Marama Davidson said the custodial sentences given to the two men saddened her.

"I would prefer our customary law system and our customary quota system is strengthened. No one should go to jail for breaching these sorts of laws, that's a waste of a person."