A group that represents body corporate says a reform in the sector is long overdue. 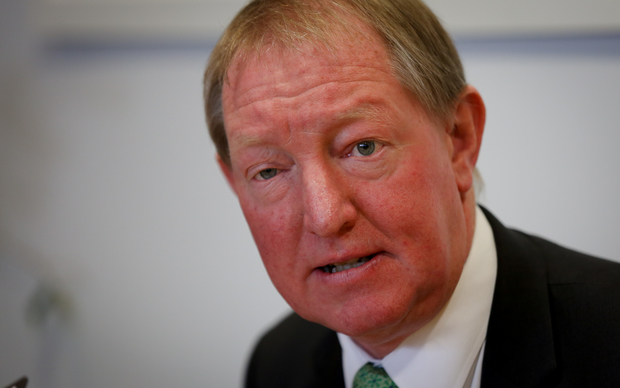 Building and Housing Minister Nick Smith said his office was reviewing a report from a legal group on reforming the Unit Titles Act.

Dr Smith said there was a strong case for tighter requirements as the number of large complexes involving hundreds of residents increased.

The report, by the Auckland District Law Society, recommended better disclosure rules to ensure residents had all relevant information, as well as improving the role of body corporate managers and their legal obligations.

Auckland District Law Society vice-president Joanna Pidgeon said there needed to be a set standard so there would be no rogue operators.

"We're wanting really to make sure that standards are lifted across the board.

"And it's easier to do that if there are actually standards set out in the legislation rather than letting the market solely determine that because individual apartment owners don't necessarily know the players in the market."

Dr Smith said he was looking at similar law changes in Australia and would hear from officials reviewing the law society's proposal in August.

The report also questioned whether the Tenancy Tribunal was best placed to handle body corporate disputes.