Young Sikhs are trying to dispel the mystery surrounding their culture by inviting Aucklanders to share it with them. 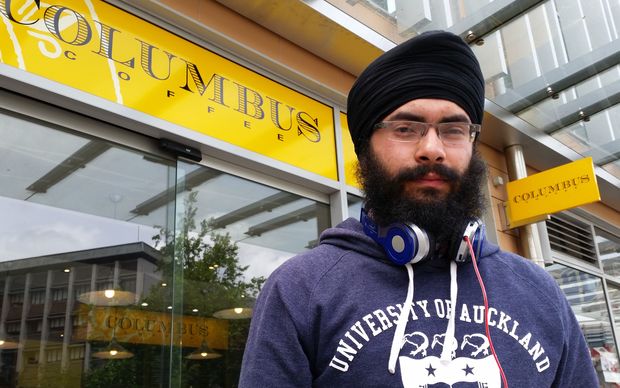 One of the event organisers, Jaspreet Singh, said most in New Zealand were not aware of what Sikhs were, or their beliefs.

The 21-year-old medical student said for him, the turban was a symbol of leadership - a visual representation of his faith that he would carry with him everywhere he went.

It was also about equality, worn by both men and women and born out of a struggle against social heirarchy in India.

"Back then the Indian society, there was a big caste system and you had to have a certain class in society to wear a turban."

"What Sikhism tried to do was say that everyone is equal and everyone should wear a turban."

Mr Singh said he felt the effects of racial ignorance last year, when he was mistaken for a terrorist.

He was sitting at a cafe outside Auckland Hospital, and just metres away from his university campus, when he was approached by two police officers who questioned him about the contents of his bag.

He was told a member of the public had seen his headphone wires and thought it was a bomb. 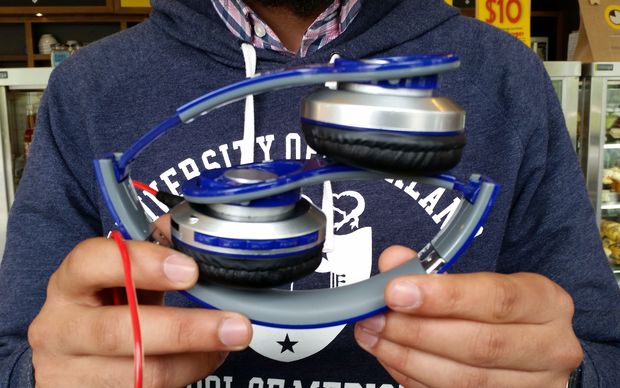 Mr Singh said the incident was fueled by racial bias, but also confusion, because the woman who called the police had thought he was Islamic.

"This isn't about holding someone accountable, but more so using this to raise awareness about these sorts of issues - the biases we hold in our society and how we can fight them."

Today's event would try and do just that, by letting members of the public learn more about Sikh practices and meet young Sikhs.

Alongside performances and free masala tea, participants will be able to choose a colour of turban they like, and be taught how to tie one on their heads.

They will then be able take the turban home if they want to.

"It's an opportunity for people to come and learn about the values that are associated with turbans in a fun and interactive way."

Turban Day, being held in Aotea Square, has been celebrated in a number of countries, including the United States, Canada and most recently in Norway.