Last Sunday, a group of 38 off-roaders, including two children aged six and eight, were trapped along Waikaia Bush Road northwest of Roxburgh in Central Otago by heavy snow. They were not reached until the following day.

Experienced 4WD enthusiast Mark Wilson* explains why people venture into the back country with their vehicles - and how they might find themselves stranded.

OPINION: A few summers ago I headed to Central Otago to revisit some of the special places I have been to in researching my 4WD guide books. One of these was the track along the top of the Lammermoor and Lammerlaw ranges, southwest of Middlemarch. A southerly had blown through two days before, forcing us to flee our campsite at Lake Onslow and take shelter at a Roxburgh campground.

You see what you want to see, so a hint in the weather forecast that things were looking up became the all clear for us to continue. After all, we had travelled a long way for this, and we could always turn back, eh?

So we headed up the track. About two hours later we were stuck in a snowdrift at 1159m, just past the Lammermoor Trig. Another front was visible from the south and I knew we had to get off the exposed ridgeline before it landed. Even with that urgency it still took me 45 minutes and just about every trick I knew before we were clear of the drift and under way again - a narrow escape. 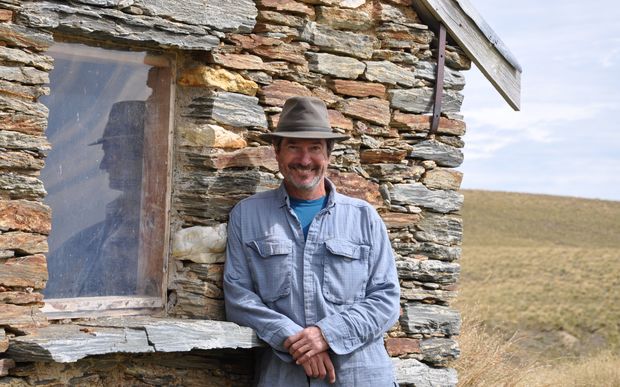 Did I mention it was New Year's Eve?

So it could have been me all over the news, just as in the past week it was a group of 4WD enthusiasts stuck on Old Man Range as they attempted another of the routes in my book, Waikaia Bush Road and Whitecoomb Road through to Piano Flat, north of Gore.

I know why they were up there, same reason I was in early March. Humped, tussock-covered hills straight from a Colin McCahon landscape; ruins and relics left by hardy, 19th-century gold miners; bird's eye views down to the valley of the Clutha and beyond; a chance to shake off the city and recharge the soul. 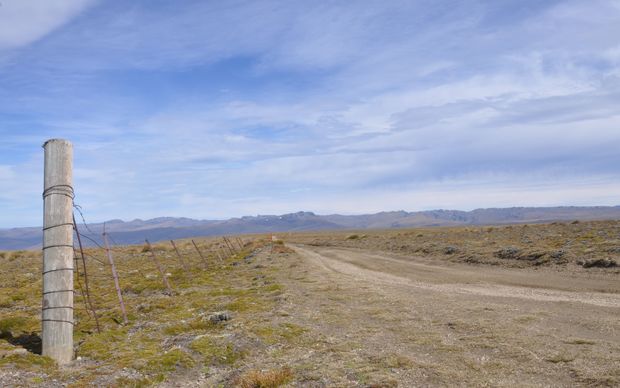 The network of 4WD tracks on top of Old Man Range, Central Otago, are themselves relics of the quest for gold in these hills. Photo: Mark Wilson

Also there is the challenge of testing driving skills in the kind of terrain that 4WD vehicles are made for, skills that 4WD clubs then deploy during big winter snows in Christchurch or Dunedin as they volunteer to ferry doctors, nurses and other emergency teams to work.

The incident has had keyboards clattering all over the country.

Some of the vitriol directed against the convoy members has come from those who would love to simply ban motor vehicles from the back country altogether so they can have the place to themselves when they lace up their boots and go tramping. Much of it has been more considered but still comes down on the side of saying they should not have been on the track at that time of year and with a southerly forecast. 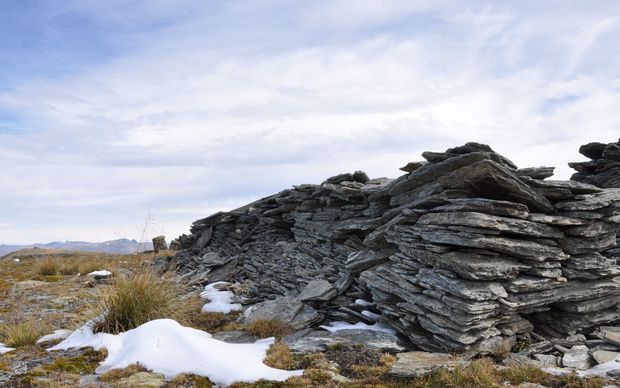 The remains of a miner's schist hut are slowly succumbing to the elements on Old Man Range. This photo was taken in March, and the snow in the foreground is from two days earlier. Photo: Mark Wilson

Those that study how errors happen talk about the Swiss Cheese model. Each layer of defence we put up to prevent, say, medical misadventure or an aviation disaster is like a slice of Swiss cheese - it has "holes" in it, or inherent flaws.

If the flaws in each layer align, then the "error" will go straight through them all. It seems that is what happened to the 4WD convoy on Old Man Range - a slow and difficult trip was made even slower by vehicle problems, and forecast snow came in faster and harder than anticipated.

Hindsight is a wonderful thing, but anyone who goes adventuring in New Zealand - whether on land, sea or air, by foot, bike, truck, boat or plane - will have had a close call with our famously fickle weather.

Often good judgment is also clouded - as mine was that New Year's Eve - by a simple desire to complete the trip we had travelled so far to do.

A sense of adventure is a hallmark of the Kiwi psyche, and an essential ingredient of adventure is risk. It's why people climb mountains rather than settling for a stroll up a nearby steep street, because of the sense they pitted themselves against the gods and nature and endured.

Long may we be like that. And long may we be ready to help when it all turns to custard for someone else - we should remember it could be us tomorrow.

* Mark Wilson is the author and publisher of 4WD South: 115 Off Road Adventures in NZ's South Island, and its website, 4wdsouth.co.nz. He has spent two decades exploring the South Island's wild places, both for the fun of it and in the name of research. So far any rescues have been by fellow 4WD enthusiasts.