The Salvation Army has dipped into its reserves to help people who were turned down by Work and Income pay for rental housing bonds. 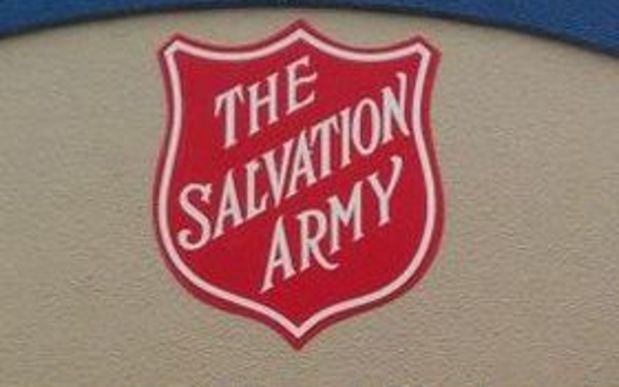 About four people have come into the Salvation Army Manukau office in the last two days to ask for help to get into new accommodation.

"Effectively they've just turned up and said Work and Income told us to come down here."

"These are people who are on a welfare benefit, who would normally have received that sort of assistance from Work and Income."

He said while the Salvation Army did have a reserve they set up with the government to help people fix cars or buy appliances, that money had never been used for housing until now.

"The resources are there to cope with that, but we're not at all together certain that was the intention of that fund, it was more to stop people falling into the hands of the loan sharks."

"Clearly they're coming to us instead of the loan sharks, but previously those people would have been assisted by Winz [Work and Income]."

Mr Johnson said it was not clear whether the people had run out of options and were asked to head to the Salvation Army for help or the government had changed its policy.

The Ministry for Social Development said its policy was clear and it did not refer people to other agencies for housing assistance.

Work and Income Auckland regional commissioner Blair McKenzie said there had been no change in policy.

He said the Community Finance Scheme clearly outlined the Step Up loans offered by the Salvation Army were not meant to duplicate or replace the assistance of Work and Income.

"We do refer people to the Salvation Army for a wide range of assistance including budgeting advice, drug and alcohol, family support and community finance."

"Often these will be clients who have exhausted all of their entitlements or people who do not qualify for welfare assistance."

Mr McKenzie said some clients may have then raised the issue of rent and bond help with the Salvation Army after they'd been referred for other forms of assistance. 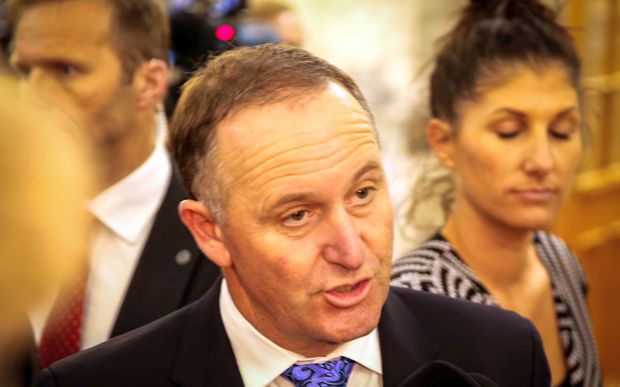 On Wednesday, Prime Minister John Key and the Minister for Social Development Anne Tolley defended the large sums owed by some people to Work and Income for emergency housing costs, which were as high as $80,000, saying it was better than the alternative.

Ms Tolley said many families were happy to pay that debt back over time.

"I am glad we are offering this option, rather than families having to go to loan sharks."

But social housing advocates, including the Salvation Army, said no one was doing that.

Mangere Budgeting Services manager Darryl Evans said anything that prevents people from going to loan sharks is a good thing, but it does not happen.

"People borrow money and get into debt because they're trying to fix cars and washing machines.

"But quite frankly, I've not heard of any of our clients that people are borrowing money to pay for motels and accommodation, that's a new one for me."

Mr Evans said emergency housing debt should be written off, because in some cases people would be repaying it until they die.

Auckland Action Against Poverty's Alastair Russell said the government was using cheap tactics to paint Work and Income in a positive light.

He said no one was turning to loan sharks for housing money, but they were for other things.

"We are aware of people who have taken loans from loan sharks because Work and Income have declined them food grants."

Mr Russell said in some cases, people would have to borrow $240 from a loan shark for $150 worth of food Work and Income could have given them.

"To then turn around and say they're doing them a favour to avoid going to loan sharks essentially defies belief."

He said amid skyrocketing rental prices, a housing shortage, and rising speculation, the government needed to own up to the reality that Auckland was in a housing crisis.