A man who fired a gun to frighten members of All Black Beauden Barrett's family has been sentenced to 60 hours community service.

Eugene Louis Nuku, from Taranaki, pleaded guilty at the Hawera District Court in March to firing a gun during a row over a Christmas tree. 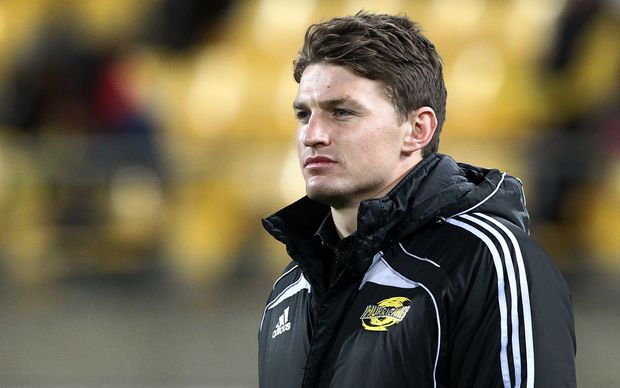 The police said he fired a high-powered air rifle at the vehicle of Barrett's father and brother on 19 December last year.

The incident was sparked by a disagreement over the ownership of a pine tree growing on the roadside outside Nuku's Pungarehu Road property.

The 46-year-old said he was protecting his family and property.

Judge Chris Sygrove told Nuku he had no excuse for firing at the Barretts.

He ordered the destruction of his weapon but allowed its laser scope to be returned to him.