Migration to New Zealand has hit a new high with a record annual gain of 68,000 people in the year to April. 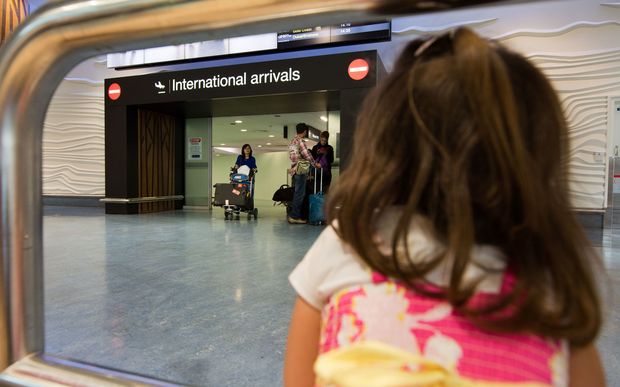 New figures from Statistics NZ reveal that 124,700 migrants arrived in April. Returning New Zealand citizens made up a quarter of that number.

There was a monthly gain of 5500 migrants in April, down from a peak of more than 6000 in October last year.

More people moved from Australia to live on this side of the Tasman, with a small net gain of 1700 migrants.

ASB economist Daniel Snowdown warned there was some evidence migration inflows could be close to peaking, such as the recovery of the Australian labour market.

"There's no denying that net migration that it is at very high levels, but whether we see it continuing to rise from these rates, the April data suggests that perhaps we are getting closer to a peak," he said.

The number of tourists notched nearly 260,000, a new record for April. Visitor arrivals were up 8 percent from April 2015, with a 40 percent increase in Chinese holidaymakers.

On an annual basis, that hit a record 3.27 million.

New Zealanders went on 2.44 million trips overseas in the past year, with more visits to Australia, Fiji, and the United Kingdom.