A research project aiming to understand and overcome barriers to early literacy will target 100 four-year-olds in eastern Christchurch. 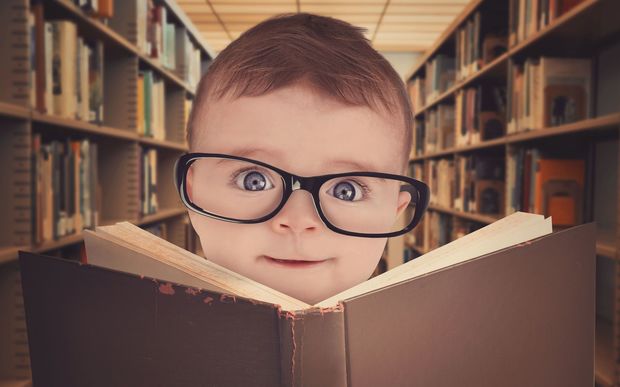 Gail Gillon from the University of Canterbury said the Better Start scheme aimed to improve the reading skills of new entrants to school by working on their knowledge of the sounds of words and how to break words down, something known as phonological awareness.

She said early trials showed the intervention could dramatically reduce the number of children with reading problems after their first year at school.

"At the end of that first year of school around 6 percent of those children were still struggling with literacy, but that compared to 26 percent of young children struggling in the classrooms that didn't get the structured phonological awareness."

Professor Gillon said after consulting with educators, it was decided that the project would identify children who needed help before they started school.

She said it would identify 100 children from eastern Christchurch aged four-and-a-half who were enrolled in early childhood education and who had delays in their oral language and also health or disability problems.

Professor Gillon said the intervention differed from Reading Recovery in that it would target children in their first year at school, rather than in their second year.

It is one of the government's national science challenges and has been awarded $34 million over 10 years.