Just over 400 people went to Work and Income saying they were homeless in March, Prime Minister John Key says. 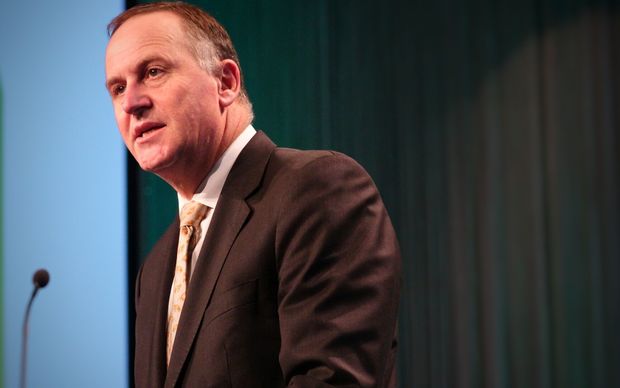 Latest figures from WINZ show 428 people were recorded as saying they were homeless in the month of March.

Mr Key said it was not acceptable that people were living in cars or under bridges, and Work and Income could help them.

But opposition parties say Mr Key is completely out of touch if he thinks those people have not asked for help already.

He said there had been a number of other changes that had been made to free up more social housing.

"We have been changing the length of tenancy so that if people are in a home that's too large, well they can now pay market rents, we're asking them to go into the private sector.

"So there's been a lot of changes, I don't think the issue of someone living in a homeless situation is new, it's been there for a very long period of time."

Earlier today, the Salvation Army and the Mangere Budgeting Service said the government could not continue to ignore the growing numbers of Aucklanders forced to live in cars, shipping containers and garages.

Prime Minister John Key told Morning Report it was not acceptable that people were living in such circumstances, and people in those circumstances should seek help from Work and Income.

He said he would be amazed if the agency left people living in cars, particularly if children were involved.

Mr Key said the government was doing what it could to help people in housing difficulty, including spending more on emergency housing.

"The situation where people find themselves living in a car, or living under a bridge or something, there could be a range of reasons, but, at the core of it, that's not the New Zealand we want, and it's not acceptable."

He said the government was also trying to move couples and single people from bigger state houses into single-bedroom homes to help free up three and four-bedroom homes for families.

But Labour finance spokesperson Grant Robertson said if Mr Key was spending any time on the ground he would know there was a long waiting list for social housing.

"There are huge problems with access to emergency housing and the reality of life for those people living in cars and garages is appaling, and the prime minister should be more in touch and know what's going on." 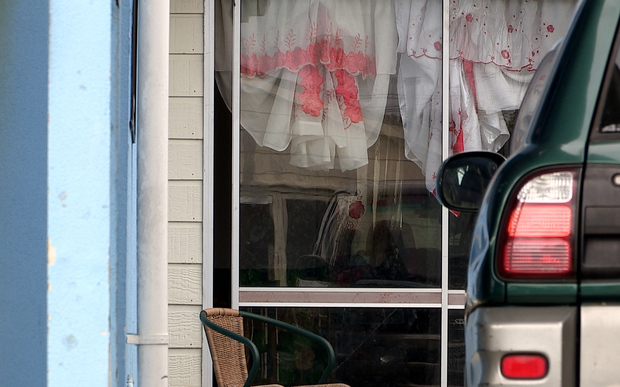 Mr Robertson said while the government had put some more money into emergency housing, the real problem remained a serious lack of social housing.

Green Party social housing spokesperson Marama Davidson said she knew plenty of people who were living in garages, sharing bedrooms and sleeping in other people's lounges.

"So they've already done what John Key is suggesting that they do, this is how bad the situation is."

Ms Davidson said the high cost and poor condition of rental properties was a major barrier for many people trying to find homes.