The Children's Commissioner says it is not feasible to provide all children exposed to family violence with their own lawyer, because there simply aren't enough lawyers to go around. 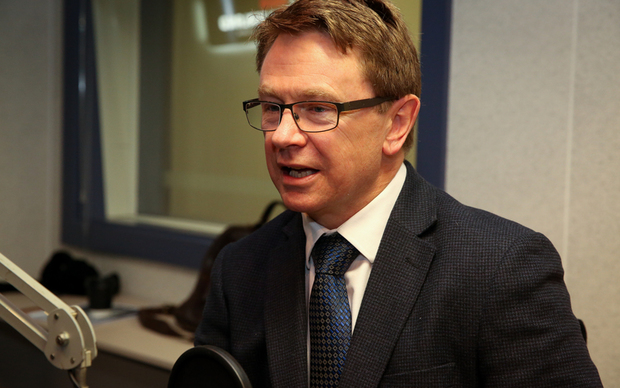 The recommendation was made by Coroner Carla na Nagara after she investigated the suicides of four teenage girls in Flaxmere between 2013 and 2014, who all came from families characterised by domestic violence and alcohol and drug abuse.

He said that if each were to be given their own lawyer, that would tie up nearly all the country's legal resources.

Dr Wills said that while the overhaul of child protection services should help, more work was needed across the whole of society to prevent men being violent towards their partners and children.

"What we do need to do is have much earlier intervention in the lives of those children.

"So when we implement the recommendations from Paula Rebstock's [CYF overhaul] expert panel and we do it properly and fully resourced - those recommendations, that will help. " 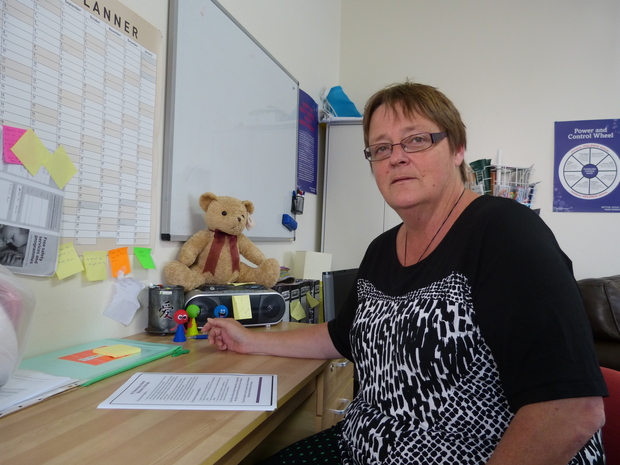 "I know that we have trouble a lot of the time getting appointments, for lawyers for our women, as it is. So I don't know where it is that those people, those legal people, would come from."

Dr Jury also questioned what practical, pragmatic result having a lawyer advocate for the child would be, and whether the children would even engage with them.

She said it could also create more tension and risk for the children if they had a lawyer their parent disliked.

It could be better to give greater resources to groups already advocating for children in New Zealand.

Justice Minister Amy Adams said she had asked officials to consider all the coroner's recommendations.