A Housing New Zealand office in Christchurch was in lockdown this afternoon after a man allegedly made a threat against its staff.

The step was taken just after midday at the Papanui office after the threat by a man at a Ministry of Social Development office in New Brighton, on the other side of town.

The lockdown is now over after the matter was resolved. 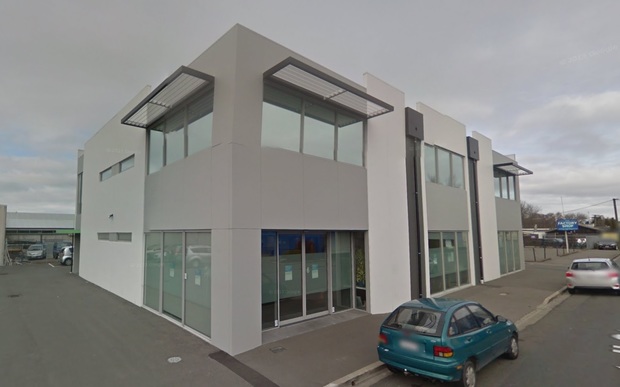 Housing New Zealand spokesperson Glen Conway said he was not able to say what the nature of the threat was.

"We definitely take the safety and health of our staff and our customers really seriously, so this action was implemented straight away.

"We've just been waiting for the police to advise us how they're progressing with their investigation - we know all staff are safe and accounted for, and you know at the end of the day that's our primary concern, the welfare of our staff."

Mr Conway said an armed policeman was guarding the entrance to the Papanui office and staff were kept inside until the matter was resolved.

Police are yet to say whether he will be charged over the incident.