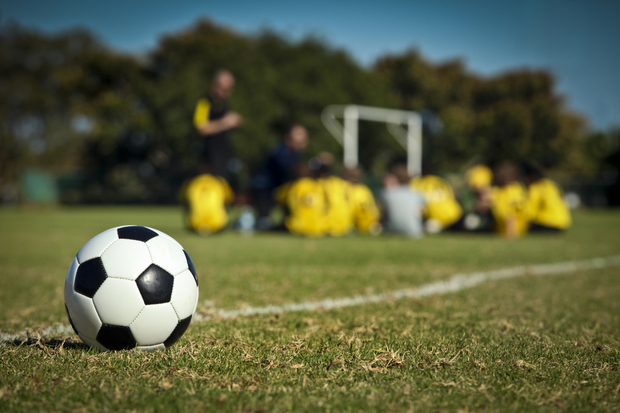 Many winter sports are about to kick off and they say it is likely some teams will start their season without a coach.

Mr Carnachan said most coaches and managers were teachers, but the proportion doing that work had dropped from 46 percent in 2000 to 34 percent last year.

He said that was because teachers' work had become more demanding, but similar pressures were affecting parents and it was getting harder to convince people to coach.

"People are more time poor, parents and teachers not just the teaching force.

"Most people working find that the time it takes to travel to work and the fact that you have to work weekends and things like that mean that we don't have that discretionary time to provide these kinds of services."

Mr Carnachan said some schools paid the coaches of their top teams in certain sports, but most coaches were volunteers.

He said the council did hear of schools that could not find enough coaches for all of their teams, but it was the exception rather than the rule.

Rangitoto College has about 3000 students and its director of sport Tony Rogers said that meant it needed a lot of coaches.

"Over the year we're looking for around 180 coaches and managers for our teams which is an enormous number," he said.

Mr Rogers said this winter the school would be fielding 30 netball teams, 15 football teams and about 26 basketball teams.

At the start of May only two of the teams did not have coaches.

Mr Rogers said about 60 percent of the school's coaches and managers came from the wider community rather than from the school's staff and many of them were not parents of students at the school.

"Sometimes there's a reluctance for students when they get to be adolescents to have their parents involved with coaching, so of the community coaches they would not all be parents. There'd be a large number of people that are actually affiliated outside the school through clubs or just interested in that particular sport." 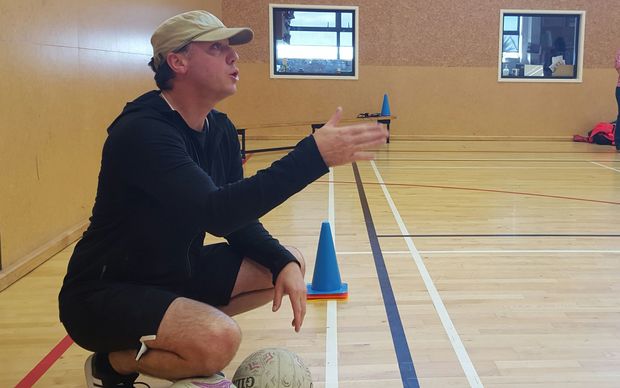 Peter Leggat is the principal of Wellington's Onslow College and the chairperson of both College Sport Wellington and the Secondary School Sports Council.

He said the increasing difficulty of convincing adults to help out meant more teams were being coached by students.

"There's been a large increase in the number of students coaching teams, senior students within schools coaching junior teams and then perhaps a parent who may not have the confidence to coach but says 'I'm happy to be a manager'."

Mr Leggat said most schools had sports coordinators who provided a lot more help for coaches and managers than in the past.

"It's just trying to reduce that poor person being chucked a bag of balls or a bag of equipment at the start of the season say 'you know we'll see you in four months, good luck'.

"It's just ongoing support, making sure they've got the resources they need.

"And then also it's about getting the kids to take the time to thank whoever it is that's given up the time to coach them and make that sport possible for them."

But Mr Leggat said despite that increased support, some schools would fail to find coaches for one or two of their teams each year.

He said young people needed coaches who could help them develop, had a good understanding of competition and fair play, and who saw sport as a way of developing personal qualities.

"We're just looking for someone who is committed, who's enthusiastic and who will share the love of sport and instill that love of sport in today's school students because we want them to go on and coach when they have children and so we maintain this wonderful sporting ethos that we as New Zealanders all are so proud of and enjoy."