The Breast Cancer Foundation says lives will be saved as a result of new research unveiled today. 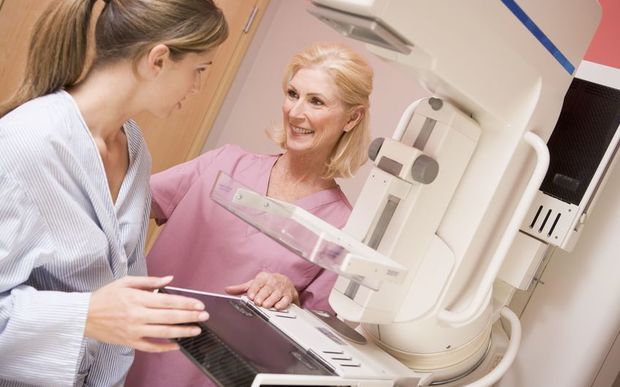 An international team of scientists has completed the largest-ever genetic study of breast cancer. Photo: 123rf

An international study into breast cancer has revealed five new genes associated with the disease and 13 new mutations that influence tumour development.

The foundation's chief executive, Evangelia Henderson, said the discovery of the BRACA one and two genes 21 years ago was a similar landmark development.

She said between 5 and 10 percent of breast cancers were BRACA related.

"For those people, that means that their lives have been saved. So in the future, when more genes have been identified, more womens' lives will be saved because those people can be identified that have a much higher risk of developing those breast cancers."

An Otago University expert in the genes involved in cancer said the research would lead to better drugs for breast cancer.

Professor Michael Eccles said it would greatly expand the number of potential targets that could be used for identifying new treatments.

He said that should lead to more highly targetted drugs.

"The new genes they've discovered will allow people that are researchers, such as my colleagues at Otago and Auckland Universities... to begin to look at drugs that could target these mutations that are leading to the breast cancers."