Police are redeploying breathalysers withdrawn last year because some of them had been giving inaccurate readings. 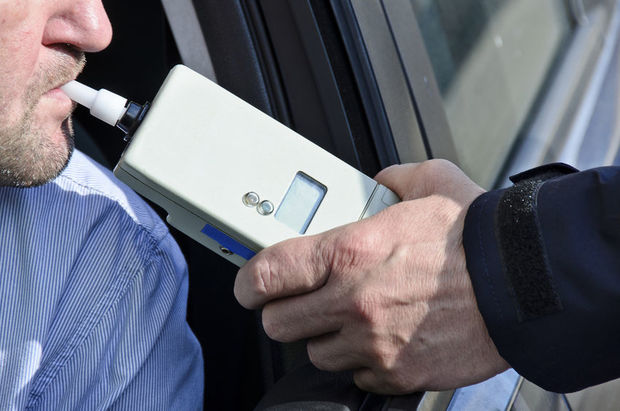 From tomorrow, 200 of the breathalysers will be reintroduced in test mode (file). Photo: 123RF

A malfunction affected the readings recorded by 17 percent of the Draeger devices, and all 400 were recalled in October.

The police withdrew court action against 19 people who had been prosecuted as a result of high readings caused by the fault.

Road policing national manager Steve Greally said, after extensive scientific testing at its laboratory in Germany, Draeger had identified and resolved the problem.

From tomorrow, 200 of the breathalysers will be reintroduced in test mode and, if there are no further problems, all 400 will be put back on the job in August.