Radio Hauraki co-founder Chris Parkinson has died at the age of 74.

He was one of the four original directors of the country's first pirate radio station, which broke the government monopoly on radio broadcasting in the 1960s. 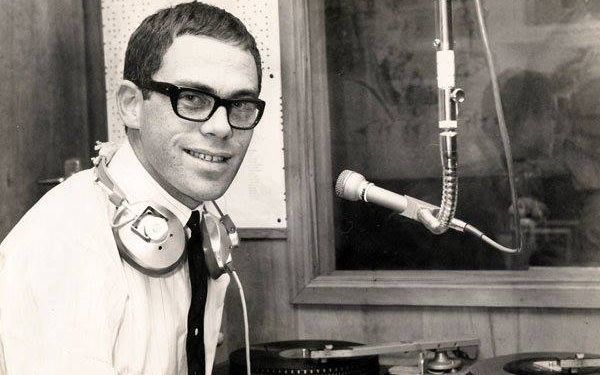 The original Radio Hauraki broadcast from a boat moored in the Hauraki Gulf outside the three-mile territorial limit.

Its popularity eventually persuaded the government to relax the regulations around radio broadcasting, allowing other private stations to begin transmission.

Chris Parkinson went on to become involved with talk station Radio Pacific, and worked in the Australian radio industry.

His voice was regarded as the one of the best in broadcasting. He was the recipient of many awards during his career, including the Pater Award for the Golden Voice of Australasia in 1987.

Mr Parkinson was also the well-known continuity voice for TVNZ News and Current Affairs, and other programs throughout the 1990s.

He died in Auckland.

Listen to more on Radio Hauraki from RNZ Collections