In a world first, five New Zealand scientists are planning to carry out research in the middle of the Antarctic winter. 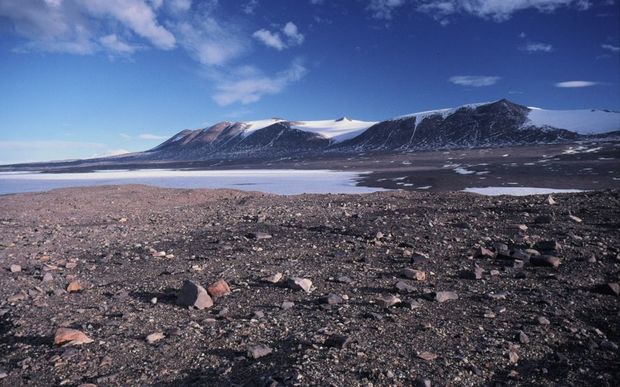 The project has attracted the attention of NASA, which is keen to learn lessons it could apply to a manned trip to Mars.

Four weeks of field research in the perpetual dark of an Antarctic winter in -50°C temperatures is not most people's idea of a good time.

But for the Antarctic researcher leading the expedition, Professor Ian Hawes, it will represent the pinnacle of a career visiting the ice almost every year since 1978.

Drawing him there this time are the microbial systems at the bottom of Lake Fryxell in the Dry Valleys, which have never been observed in the middle of winter. 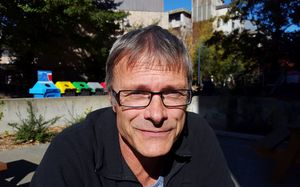 "One reason we study them is because the only records we have of similar-type structures really are fossil records, which date back to the origins of complex life on Earth, and they are almost like a window back into the origins of Earth life."

The researchers will live in accommodation built ahead of their arrival in the summer.

They would overcome the hostile conditions outside by erecting a heated shed above the section of frozen lake they wanted to drill into to take samples, Professor Hawes said.

"If you take any standard piece of scientific equipment, it's probably got a cable on it.

"Those cables go very brittle at extreme low temperatures and so what we have found in the past is that before you can even use anything, you've got to warm it up for a significant period of time so that they can bend again and all of those sorts of things take up extra time." 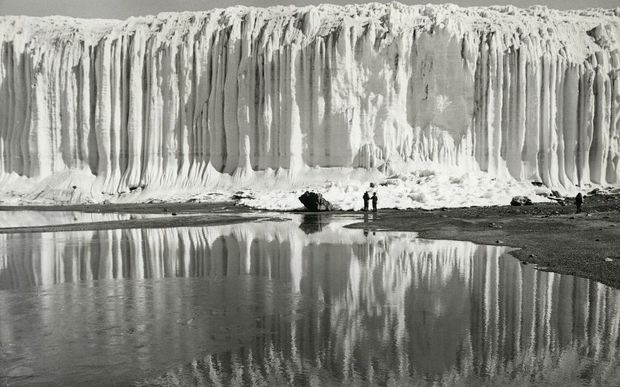 Even getting to Lake Fryxell was more complicated in winter.

"It's normally about a 30 minute helicopter ride.

"But once we get away from the helicopter, which of course won't be flying in winter, we're going to have to go by vehicle. It's going to be about a 60km drive and then we've got a 13km walk."

The project has attracted the interest of NASA, which will investigate how the researchers communicate and collaborate with colleagues from around the world while they are carrying out their work at Lake Fryxell.

"They need to develop the same sorts of strategies, for people who are working on when we finally get people going to Mars, and the same deal is going to happen with people are going to near-Earth asteroids.

"There are going to be people there who can collect data and transmit it back to decision-makers on Earth and they can then advise people on exactly how to do it."

If the trip gets the final sign off, the job of making it possible will be in the hands of Antarctica New Zealand.

General manager of operations Simon Trotter said the project represented good bang for buck from a research standpoint as the findings would be the first of their kind.

"There was always this assumption that everything sort of shut down in terms of the biological community. 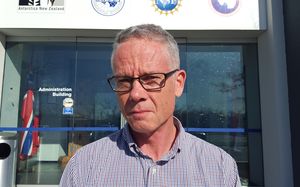 "There are some assumptions now that that may not be the case and this is what Ian Hawes and his team are looking at.

"So any of those new insights.... I don't think you can put a price on that."

The United States had just started flying to Antarctica in winter, making more research possible throughout the year, he said.

"There is now a desire to see the support and the operations continue across the year instead of being squeezed into a five to six month part of the summer season.

"Now if you start to move some of that work to the shoulders of the season then you reduce those pinch points we start to experience in terms of logistics."

If the trip gets final sign off, it will take place within the next two years. 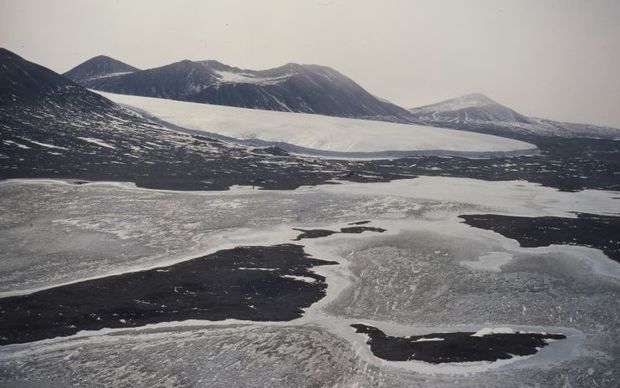