Martin Weekes, whose triplets were killed in a Doha mall fire almost four years ago, says Prime Minister John Key has broken a promise to get justice for his children.

The Court of Cessation, the highest court in Qatar, overnight ruled those responsible for the fire would escape jail sentences but pay $67,000 in compensation for each person who perished in the fire. 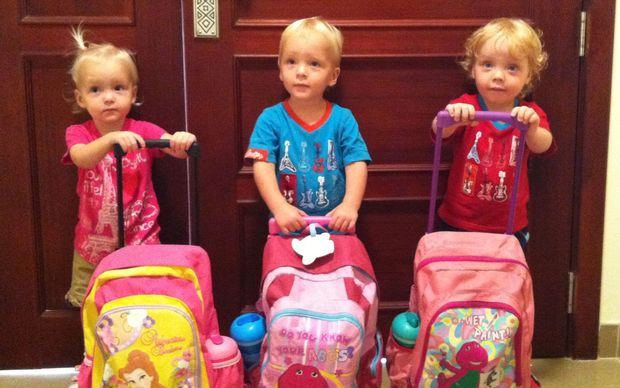 But Mr Weekes, the father of Lillie, Jackson and Willsher, said the payment was "blood money" and Mr Key had not delivered on his promise to hold anyone accountable for the death of his children.

"It's never going to bring our children back and it really is just a way of absolving the consciences of the people that are over there," Mr Weekes told Checkpoint with John Campbell. 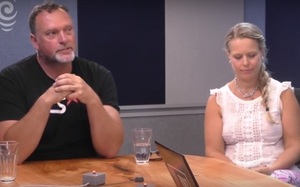 A payment was always going to happen, but families had to fight for it, he said.

"What it really means is there is no accountability for Lillie, Jackson and Willsher, and what went wrong then could happen to any other Kiwi travelling there in the future.

"I guess what is most frustrating is that we've gone through this charade for years pretending that there is justice and there is transparency where the reality is it depends who you are in the country as to the level of justice that will be applied."

All the families who had lost children had been dragged through the system for no reason, he said.

Mr Key visited Istanbul last year and was given an assurance by the Emir of Qatar that justice would be done for the Weekes triplets.

Today, when asked about the case, he said he couldn't comment because there might be an appeal, but his office had been following the case.

"We've been following up with the Emir of Qatar, so there has been some correspondence back and forth - we have been continuing to raise the issue," Mr Key said.

"And we just need to see it go through it's full process before we make a few more public comments."

Mr Weekes said it seemed Mr Key was just waiting for the issue to go away.