Elderly residents from a Dunedin rest home are sharing their advice to the Queen as she turns 90. 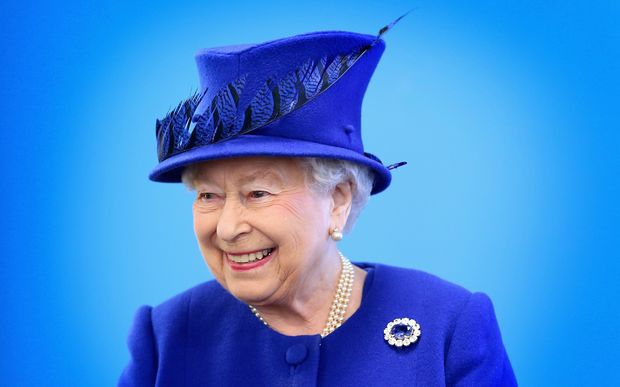 Memo to the Queen: Eat plenty of seafood, catch up with your pals, then put your feet up and read.

Sound advice from people who should know - the elderly residents of Ross Home in Dunedin.

The 90th birthday of Britain's monarch will mark the start of two months of celebrations planned around the country.

Queen Elizabeth already has the distinction of being the world's oldest monarch, and the longest to reign in British history.

At Ross Home, where 90 is the average age, residents said they were happy the Queen has caught up to them.

Jim Apes hit the milestone last month, and said he was one of many in his family who had lived a long life. His secret? "Watch what you eat." 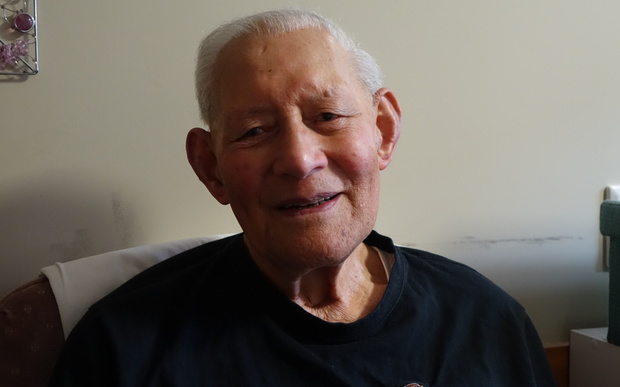 Mr Apes grew up in a big Maori family, who struggled financially. His mother would say 'go down the beach and bring back some paua'.

"Face the day, I reckon, look forward to what you are going to do," he said.

Peggy Turnbull is 91, and said the Queen had been a there all her life and she was sparing her a thought today.

"She is very fortunate to have good health, and her husband, who is older than her, because she cannot hide away from the public - she is on show most of the time."

But if she gets a moment of peace, Mrs Turnbull said, the Queen could not do better than a good book.

Mr Hoffman said he had a good life because he still went out most days to see people and go dancing.

It was hard outliving many friends, and it was clear he valued getting together with fellow merchant navy men.

"You get back into the old times, and tell a few yarns and lies." 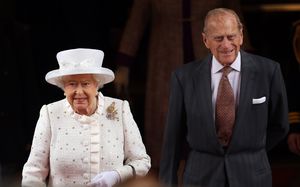 But he said the Queen's conversations were probably a bit different to theirs. "She won't use some of the words we do, see."

As for advice, he had, just three words: "Keep it going."

At 100, the Reverend Rod Madill has a few more laps on Her Majesty.

He was once a Presbyterian minister and has seen a fair bit of life, but said he wouldn't dare give the Queen advice.

"She looks as if she has lasted very well." 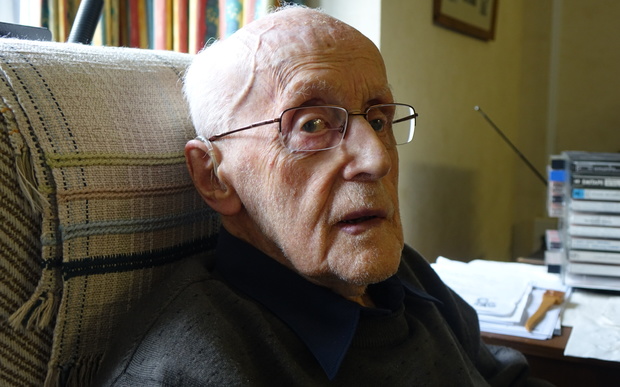