The decision to ban an Iranian filmmaker from visiting New Zealand is still being reviewed, Immigration New Zealand says. 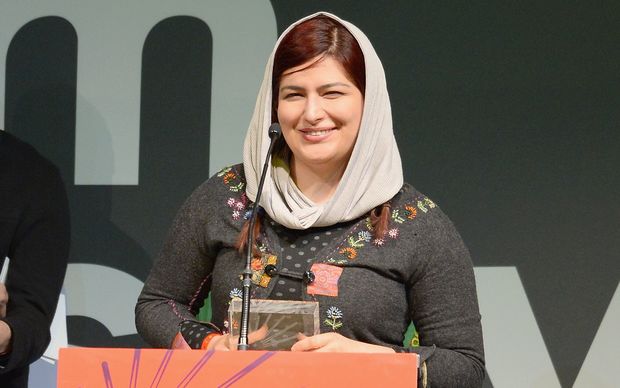 Rokhsareh Ghaemmaghami was denied a visitor visa by immigration authorities who said she was an overstayer risk.

She is due to speak at the Documentary Edge film festival in Auckland in May.

Immigration New Zealand said it was reviewing the decision and would be in contact with Ms Ghaemmaghami this week.

The department said it was aware of her intended travel dates and would make sure its review was completed well before then. 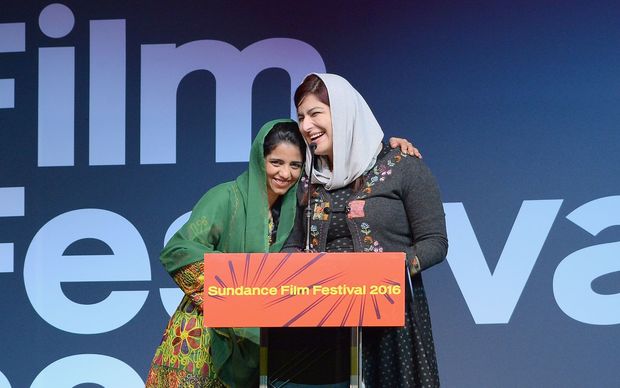 The film festival's organiser, Dan Shannan, said he wrote to the Immigration Minister, Michael Woodhouse yesterday and asked him to intervene in the case.

Ms Ghaemmaghami has been travelling to festivals around the world to show her award-winning film Sonita, about an Afghan girl refugee-turned-rapper.