Planned protests this afternoon have become "victory celebrations" after a fast-food franchisor offered to compensate workers disadvantaged by the sale of its Gisborne Carl's Jr restaurant. 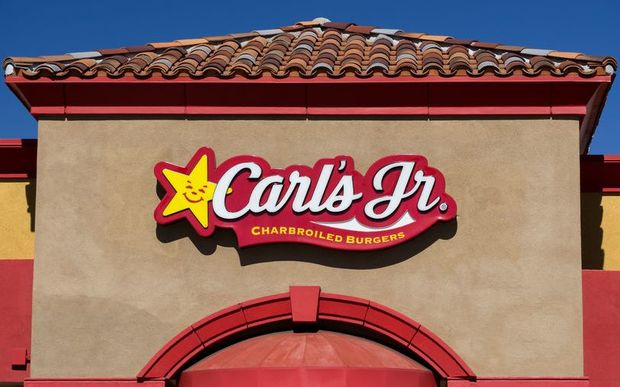 After selling its Carl's Jr store in Gisborne, Unite Union said Restaurant Brands failed to ensure workers would be covered by its collective agreement.

Unite had planned to hold protests outside Restaurant Brands stores throughout the country this afternoon, but has now called those off.

The action had been to protest workers being paid 25 percent less than what was agreed in the collective agreement, receiving fewer guaranteed hours and losing their overtime and allowances.

"Improvements in wages and conditions, the ending of zero hour contracts, getting proper breaks - all of these things people have worked very hard to achieve and to have them ripped up by a new owner is unacceptable," Unite national director Mike Treen said at the time.

He said he also had "serious concerns" about Restaurant Brands potentially miscalculating holiday pay for staff.

However, Unite and Restaurant Brands have announced workers at the Gisborne Carl's Jr will be offered redeployment or compensation.

Restaurant Brands said union members would be covered under the collective agreement in future franchising of Carl's Jr stores, and it would also do an independent audit of its payroll system and the way holiday pay was calculated.

"Any employees not offered employment on the same terms and conditions with the new franchisee will be offered redeployment to other Restaurant Brands-owned stores," both sides said in a joint statement.

"Unite and RBL (Restaurant Brands) will also meet to discuss compensation for the members disadvantaged by the sale of the Gisborne Carls Jr franchise."