A family with a severely autistic daughter have nowhere to go after learning the home they purchased nine years ago is a leaky building.

Rheegan Busch, 10, requires round-the-clock care for her autism, and a disorder called pica, which means she eats anything she can find. 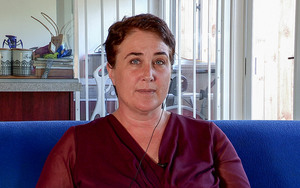 Her parents, Devora Busch and Richard Barry, bought their Auckland house nine years ago and spent tens of thousands of dollars extensively modifying it so it was safe for Rheegan.

However, they recently discovered that - despite passing a council inspection when they bought it - the house was leaky and needed re-cladding.

That required the family to move out for four months while the repair work was done, but they had no idea where they could take Rheegan, Ms Busch said.

Her daughter was "zesty and wonderful" but had the mind of a toddler, she said.

"You just have to constantly be vigilant and constantly have her at arm's length."

The family had approached numerous government agencies for assistance but any temporary accommodation would need to be drastically modified to meet Rheegan's needs and nobody had been able to help them, Ms Busch said.

People had suggested putting Rheegan into state care temporarily, but that was not an option, Ms Busch said.

"Rhee won't even sleep if she can't see that I'm next to her.

"Plus I would never relinquish my daughter - we're doing all of this to keep our family intact." 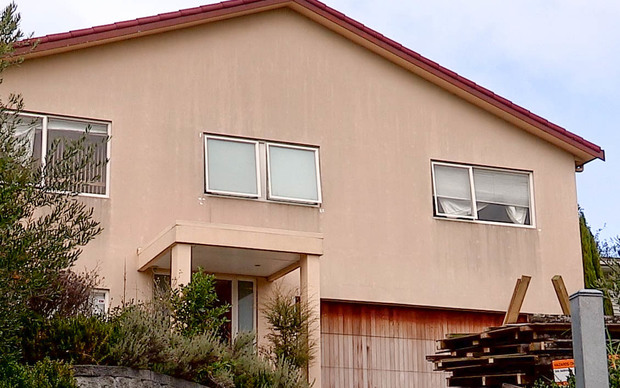 Devora Busch and Richard Barry's family home has leaky cladding, and they're now unsure where to take their daughter, Rheegan. Photo: RNZ 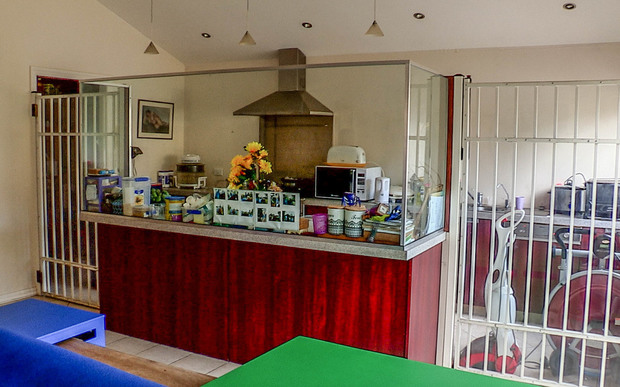 Some of the modifications, including barred doors and prison-grade glass screens in the kitchen, designed to keep Rheegan safe. Photo: RNZ 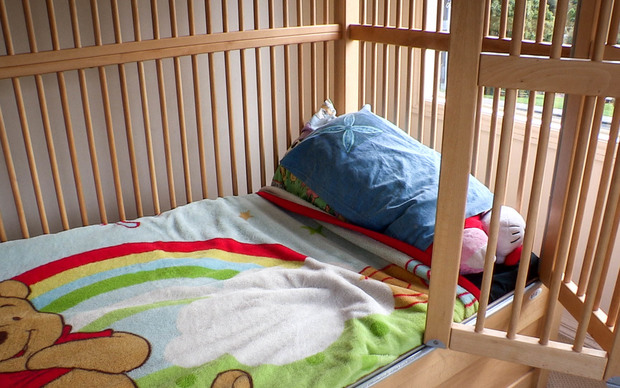