A Canadian jury has retired for a third night while deliberating over whether a former Napier city councillor is guilty of murdering his wife. 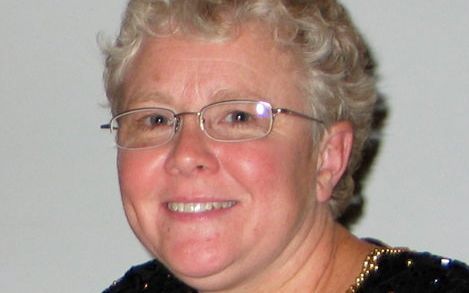 The jury is deliberating in the trial of Peter Beckett, who denies murdering Laura Letts-Beckett in 2010 in Canada.

Local media have reported that Mr Beckett performed a haka in the courtroom before the jury was brought in.

Mr Beckett was a Napier City councillor from 1998 to 2001, and is on trial in the British Columbia Supreme Court.

Police said he pushed her off the couple's inflatable boat while they were fishing in a lake in the province of British Columbia, but Mr Beckett said she fell.

He stood to gain insurance money, family inheritance, pension money, a house and a luxury vehicle, she said.

Mr Beckett is also charged with trying to have a cellmate arrange the murder of five witnesses while in prison, including his dead wife's mother.

With the jury now sent to deliberate on a verdict, local media have reported parts of the trial the jury were not allowed to hear.

These included performing a haka in the courtroom, endorsing Donald Trump, and saying that nobody in his lineage - which dated back to St Thomas of Canterbury in the 12th century - had been charged with a crime.

According to Kamloops This Week,(KTW) before the jury were brought in to the courtroom for the second day of Beckett's cross-examination, he turned to the gallery, performed a brief Maori haka and referenced New Zealand folklore.

The legend of Te Mata Peak portrays the hill as the prostrate body of the chief Rongokako, the grandfather of Kahungunu and ancestor of all iwi of Ngāti Kahungunu.

KTW reported that the jury also missed out on an endorsement of Donald Trump for the US presidency during a conversation with a lawyer.

"He's what America needs, he's a proven businessman. He knows how to do things."