The man who raped and murdered six-year-old Teresa Cormack in 1987 will stay in prison until at least 2020. 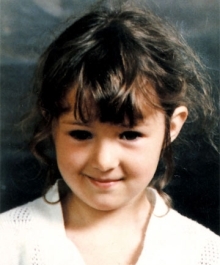 The Parole Board has imposed its harshest penalty - a five-year postponement on any parole hearings - on Jules Pierre Mikus.

Mikus, now 57, was sentenced to life imprisonment and preventive detention in 2002 on the strength of new DNA testing.

The Parole Board said today he had taken no steps to address his offending, having refused to participate in Parole Board assessments or any psychological interventions. He had declined to appear before the board or make submissions at the postponement hearing

The board said Mikus was at very high risk of sexual re-offending and even if he decided to participate, it would be at least five years before there was any prospect he could safely be released.

In 2012, the board had invoked a three-year parole freeze for Mikus.