The New Zealander who died in an Australian detention centre just wanted freedom from a place that "breaks you", a fellow detainee says.

Meanwhile, official figures show New Zealanders make up about 10 percent of those in detention. 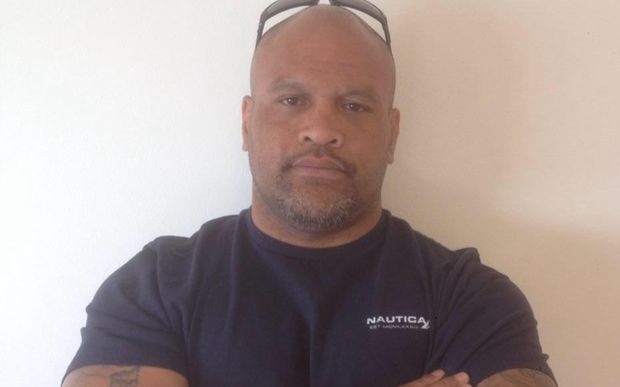 Rob Peihopa, 42, was found unconscious by staff at the Villawood Detention Centre in Sydney on Monday night.

Australian Department of Immigration said Mr Peihopa was suspected to have suffered a heart attack, but fellow inmates claimed he was viciously attacked before his death.

Peter Uelese, 32, who had been at Villawood for three and a half years, said Mr Peihopa had been preparing to come back to New Zealand and fight his case from here.

"He just wanted freedom, he'd just had enough. This place, it breaks you, you know, really bad, like it really hurts. 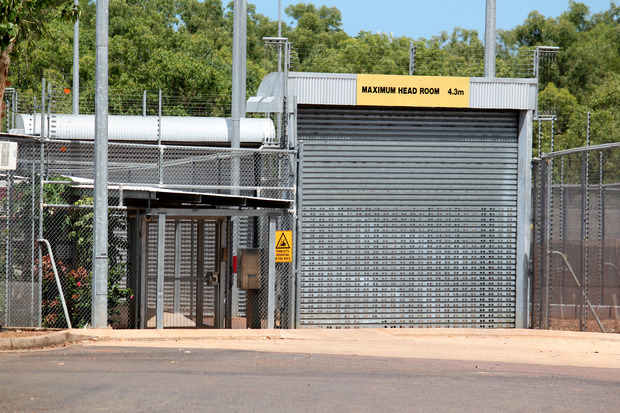 A fence at an immigration detention centre in Darwin, Australia (file) Photo: AAP

"It's just funny because we were meant to meet up, some of the boys that were here, we were going to go back, then at the end of the year spend some time with each other."

The father of six said he too would return to New Zealand if his sixth appeal, which had just been heard, was not successful.

He paid tribute to Mr Peihopa, who he said motivated people, kept them positive and was always willing to lend a helping hand.

The New South Wales coroner has begun an investigation into Mr Peihopa's death.

Detainees in Australia whose visas have been cancelled, and overstayers, now outnumber those being held after arriving on asylum seeker boats and illegally by plane.

Australian government statistics from 29 February this year showed 161 men and 20 women from New Zealand were being held in onshore centres and at Christmas Island, in the Indian Ocean.

New Zealanders made up 10.3 percent of the detention centres population, second only to Iranians.

The statistics illustrated how visa cancellations had been stepped up, with a record 549 people being detained for that reason, compared to fewer than 200 a year earlier.

Under a 2011 amendment to Australia's Migration Act, visas can be cancelled on character grounds or if someone has been jailed for a total of more than 12 months.