A former employee of SkyCity Casino has appeared in court charged with defrauding the casino operator of more than $2.5 million. 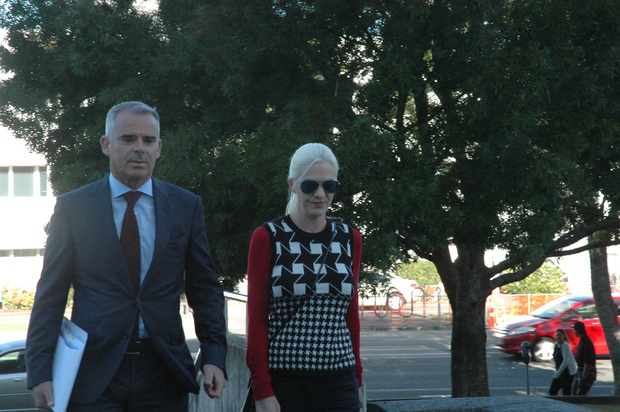 According to police charge sheets, Ms Grant used cheques and invoices from Sky City to siphon off money for herself.

Her lawyer, Guyon Foley, entered not guilty pleas on her behalf.

Ms Grant was remanded on bail under the conditions that she not apply for travel documents and that she lives at her Horotiu address.

She is also facing civil action from Sky City and her assets have been frozen by order of the High Court in Auckland. She is due back in court in June.