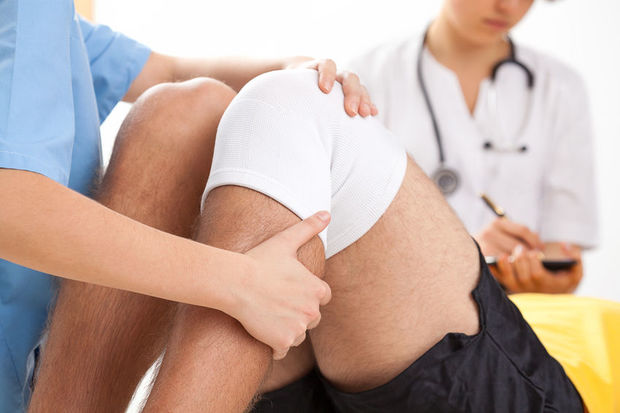 The watchdog says GlaxoSmithKline sells two types of Voltaren pain relief gel with identical ingredients but is charging much more for one targeted at people with arthritis.

A GlaxoSmithKline spokesperson said while the active ingredient in the two products was the same, the Osteo Gel is recombined to be used for three weeks compared to two weeks for Emulgel.

She said the Oseto Gel had a specific cap that was designed to be opened easily by osteoarthritis sufferers and that impacted the price of the product.

"There is an exploitation of people's ignorance and trying to describe them as two and charging more for one than the other, then I think you've got real problems there.

"I think the pharmaceutical industry has something to answer for."

Miss Chetwin said the case was similar to one in which an Australian court found Nurofen made misleading claims by advertising that some of their products, which contained the same ingredients, relieved specific types of pain.