A Hungarian woman used a forged passport to apply for a New Zealand visa after Interpol flagged that her 72-year-old husband was wanted for fraud. 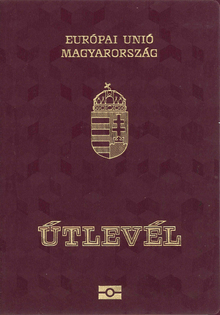 The 62-year-old woman has failed in an appeal to the Immigration and Protection Tribunal against her deportation.

She said she did not know the $5000 she paid for the passport was for a counterfeit document.

The couple have been living in New Zealand with their 19-year-old daughter since 2005, on work visas.

The woman claimed it would be unduly harsh to deport her, as she would be separated from her daughter and had fostered another teenage girl.

The tribunal dismissed the appeal, saying the fraud investigation was the real reason the woman had not returned to Hungary to obtain a new passport.

Interpol said the fraud took place when the woman was the bookkeeper for a cooperative run by her husband.