A compensation payment for hundreds of Australians fitted with faulty hip implants is giving hope to New Zealanders fighting for compensation from the same manufacturer. 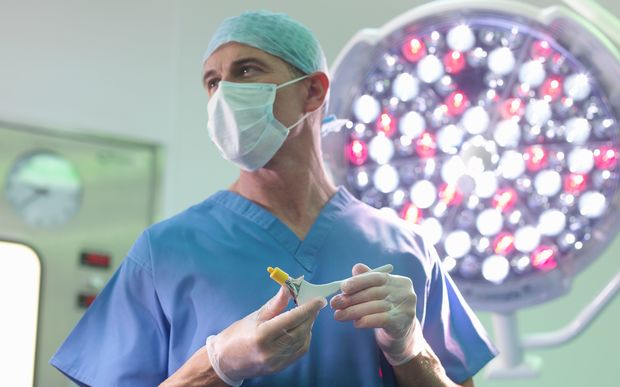 The $A250 million ($NZ278m) settlement in Australia has ended a long court battle in that country against the company, DePuy International.

About 1700 Australians will be eligible to share in the settlement.

Of the 400 to 500 New Zealanders fitted with the device prior to a global recall in 2012, 25 are seeking compensation for damages.

Meredith Connell partner Liesle Theron said the win in Australia did help their case but they first needed to overcome a legal hurdle with ACC around compensation for personal injury.

Ms Theron said a hearing over whether they could seek compensation was set for later this year.

There was no admission of liability by the makers of the ASR DePuy hip replacements as a part of the settlement in Australia, the ABC reported.

DePuy International is a subsidiary of Johnson & Johnson.