Police have told members of the Chinese community, meeting after attacks on foreign students in Auckland, they're doing everything they can to keep people safe. 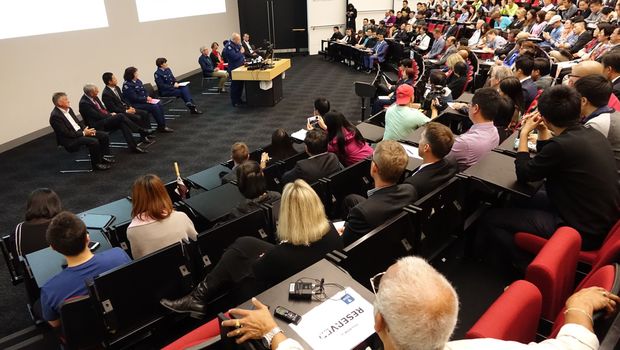 Hundreds came to the meeting in Auckland tonight after a number of recent, violent attacks on international students.

But Labour MP and Auckland mayoral candidate Phil Goff told the same meeting that officers were not being given extra resources.

"It's not good enough that as our population is growing by 40 or 50,000 people a year, we are not getting the extra resources that we need to ensure the safety of the community, and the police aren't getting the resources."

Mr Goff told the meeting he was appalled and ashamed by the attacks.

Police said they had access to 700 CCTV cameras but there were black spots in what they covered.