Eighteen people were arrested and cars, casino chips and US cash seized during a major nationwide police operation against an alleged meth ring. 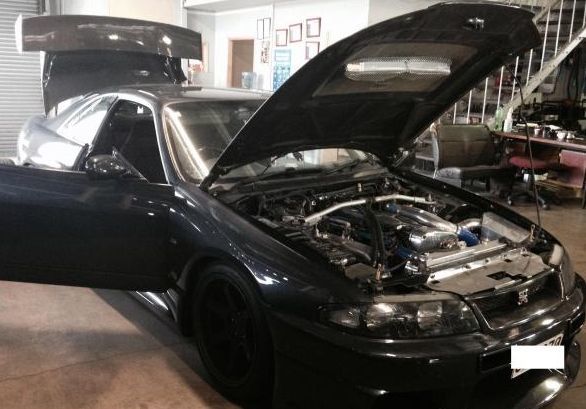 A highly-modified Nissan GTL Skyline was found as part of the raids. Photo: SUPPLIED/New Zealand Police 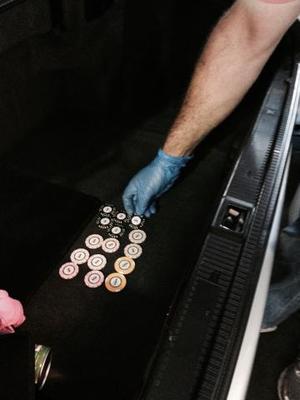 $6500 worth of casino chips was found in the boot of a Mercedes. Photo: SUPPLIED/New Zealand Police

More than $300,000 worth of chemicals used to make methamphetamine were also found hidden in tyres and bundles of cash discovered during the large-scale operation.

160 police officers, including the Armed Offenders Squad, carried out more than 30 search warrants at residential and business addresses in Auckland, Northland, Waikato, Bay of Plenty and Canterbury this morning.

Two P labs were located in Oropi, in Bay of Plenty, and another in Waikato.

Officers seized luxury cars, $6500 worth of casino chips, and cash at a tyre shop in Otahuhu, Auckland.

They also found 3kg of ephedrine worth more than $340,000 hidden in tyres.

Several vehicles, a motorbike, a boat and thousands of dollars in cash - including US currency - was found during the raids.

Police suspected the items were obtained as a way to hide money that had been obtained from selling meth. 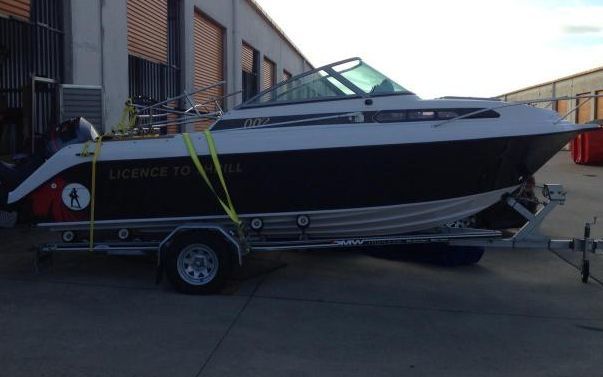 Eleven women and four men appeared in the Auckland District Court this afternoon on an array of drugs-related charges.

Others have appeared on similar charges in Hamilton, Rotorua and Kaikohe.

At least five of the 18 arrested were alleged to be members or associates of the Head Hunters gang.

Detective Senior Sergeant Lloyd Schmid from the Organised Crimes Unit said the raids came as part of a long-running investigation into a group alleged to be responsible for a methamphetamine manufacture and supply ring.

The Armed Offenders Squad was used as a precautionary measure to gain entry into properties in central Auckland, Botany, Whatawhata and Oropi, and two men were arrested by squad members in a car in Auckland's Karangahape Road. 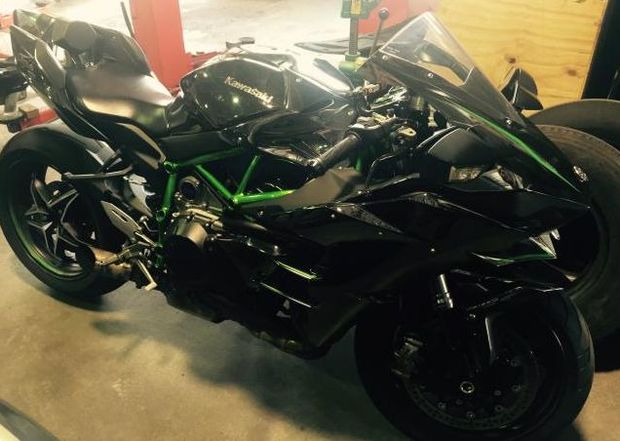