Some of New Zealand's newest schools have faults that make them noisy, prone to leaks, and too hot in summer, independent reviews show.

Evaluations of 10 schools built between 2012 and 2014 show some have struggled with automatic systems for opening windows and doors, and two have toilets that will not flush if there is no electricity.

The post-occupancy evaluations were completed last year and provided to RNZ News under the Official Information Act. 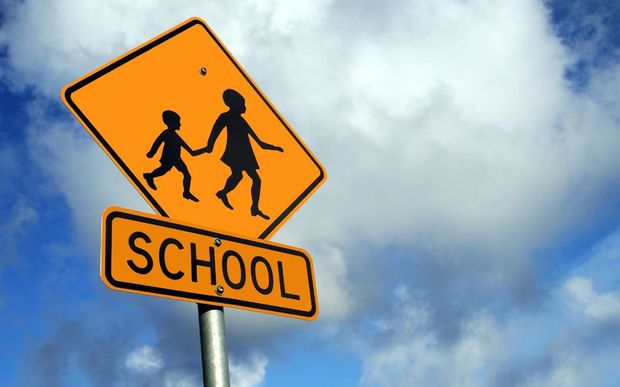 The reviews generally said the new schools looked good and staff liked them, but there were some common problems. They included:

The reports warned of potential and actual leaks at some schools, and components such as door handles that were not up to the daily wear and tear of school life.

"The selection of poor quality components frequently found in schools are continuing to impact on operational maintenance costs," said one of the reports.

The problems occurred despite an independent review by consultancy firm BECA that told the government in November 2012 that too many mistakes were being repeated in the design and construction of new schools.

But the Education Ministry's education infrastructure service head, Jerome Sheppard, said all 10 schools covered by the last year's reports were designed before the BECA report was completed, and improvements had been made since then.

"You go into one our new, new schools today, that's been built post that period, you'll see those issues having been resolved."

Mr Sheppard said an important change was the introduction early last year of an expert panel that checked the designs of all building projects worth more than $3 million.

"Without that quality assurance process I think we'd have a number of these issues reocurring."

Mr Sheppard said overall staff at the 10 schools thought their new schools were fantastic and the problems identified by the post-occupancy reports were annoyances, rather than major shortcomings.

'We're happy with the progress'

One of the schools covered by the reviews was Pegasus Bay School near Christchurch, which was completed in February 2014.

Principal Roger Hornblow said his school had some problems, but overall he was very happy with it.

"We've had significant issues with the main contractor, but the ministry have come to the party, they're very hands-on and they're wanting to get the problems resolved as soon as possible, so we're happy with the progress we're seeing at the moment."

Its report noted problems with soundproofing and sliding doors, but principal Alan Liddle said the new rooms were much better than the old ones.

"We had a significant rebuild a couple of years ago, half the school rebuilt. And we've ended up with innovative learning environments, and overall if we went back and started again we wouldn't change much at all."