Strippers and exotic dancers can apply for work visas, but New Zealand immigration officials are drawing the line at nude masseurs. 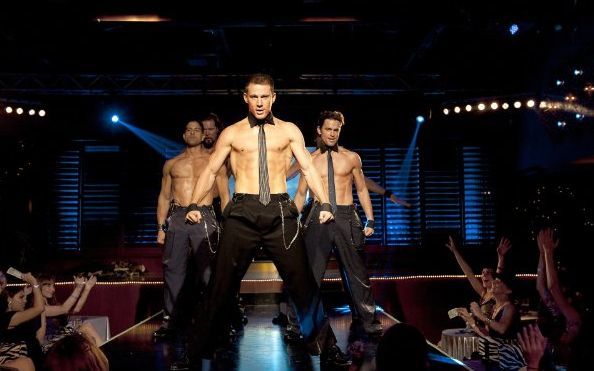 'Magic Mike' would be welcome to work in NZ, as long as there was no "physical participation" Photo: Warner Bros

Immigration New Zealand has written to staff, clarifying which sex workers are ineligible for visas.

Under immigration instructions brought in following the Prostitution Reform Act in 2003, no visa can be granted to a person providing commercial sexual services.

But Immigration NZ has told staff that there has been inconsistency on how that has been defined in decisions on visa applications, and has ruled that sexual services must include physical participation.

This month's note to staff said: "Commentary from the Justice and Electoral Committee on the Prostitution Reform Bill states that the definition of commercial sexual services would exclude activities such as stripping, but may include activities such as lap dancing, nude massage or other activities involving physical participation of sexual acts with another person.

"As such, exotic dancing may not fall under the definition of commercial sexual services. It was recommended by the Committee the definition be narrowed by clarifying that it relates only to physical participation."