New Zealand's military commitment in Iraq will continue until May next year, after a review found the training of Iraqi troops was working. 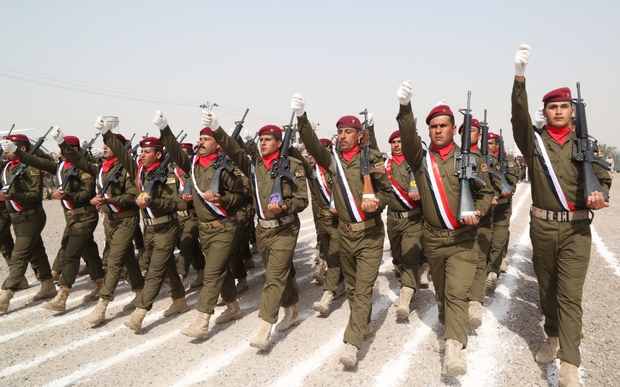 The Review of Iraq Deployment, presented to Cabinet this week, found the objectives of the mission were being achieved.

The review said more than 4000 Iraqi Army personnel had been trained by the joint New Zealand and Australian taskforce in the first nine months.

"The training is having a tangible and positive impact on the ability of the Iraqi Army units to take the fight to [Islamic State]," the report said.

It said the trained troops were performing better than those who had not received training.

The report also noted that challenges remained for the mission, but the details of those challenges were censored.

However, it listed a number of threats such as insider attacks, direct attacks on coalition bases, indirect fire, and cultural miscalculation.

It said while gains had been made against the extremist group, it continued to "pose a significant threat to broader international peace and stability".

Cabinet agreed the deployment of NZ troops would continue, as planned, through to May 2017.

The deployment was expected to be $8 million under its $65m budget, because services were cheaper than expected. 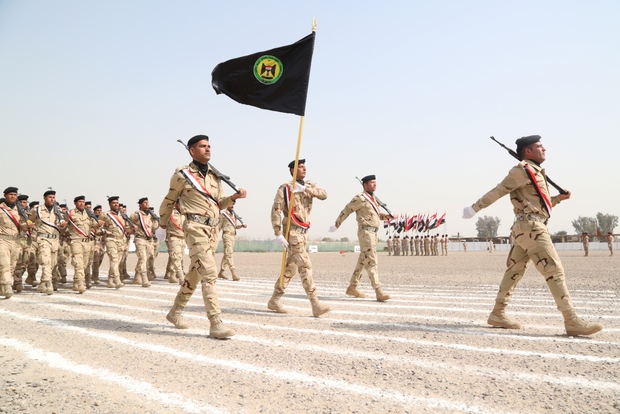