Maritime New Zealand has laid seven charges over the deaths of two people while kayaking on Lake Tekapo last year. 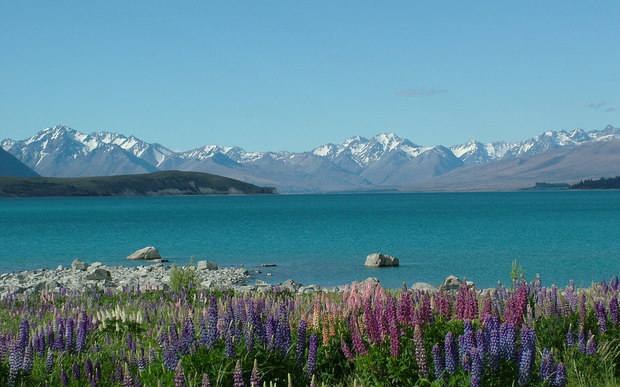 The owner-operator of kayak hire company Aquanorts, Ricky Harnett, faces four charges under the Maritime Transport Act and three under the Health and Safety in Employment Act.

The charges include permitting kayaks to be operated in a manner that caused unnecessary risk or danger, and failing to take all practicable steps to ensure no action while at work harmed any other person.

Daniel Hollnsteiner from the United States and James Murphy from Britain died on 25 September after being tipped into the lake by strong winds and choppy waves.

They were in a group of 11 kayakers from Melbourne's Monash University. All 11 were tipped into the water. Many swam to an island, while others were in the water for an hour before being rescued.

Three of the group were treated for hypothermia in Timaru Hospital.

Mr Harnett will appear in the Timaru District Court on 3 May.