Energy analysts and the government are bracing themselves for a tepid response to the latest call for more exploration for oil and gas. 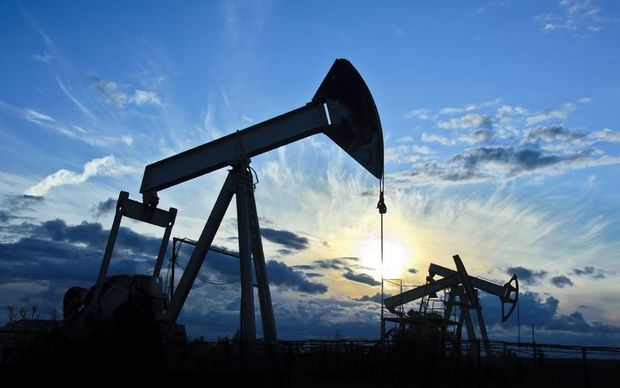 They fear low oil prices will make many of New Zealand's regions uneconomic for any serious search for oil.

But they do not expect interest to dry up completely, and expect a stubborn rump of oil companies to keep on prospecting anyway.

As it has every year since 2012, the government has invited companies to tender competitively for the right to search for oil.

This so called "Block Offer" starts near the beginning of every year and concludes with the winning tenders being announced in December.

Minister of Energy Simon Bridges has just launched details of the latest version, for 525,000 square kilometres of area, mostly offshore. 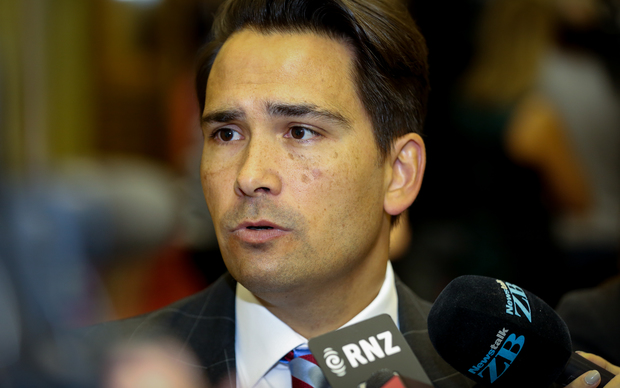 Much of the new area is in deep water, off the coasts of the North Island in in one case stretching way south east of Stewart Island.

The oil companies who usually bid for this work never discuss it in public, saying their commercial bidding is private and confidential.

But Singapore-based Wood Mackenzie oil analyst Suzannah Toulmin said she saw a problem: the current oil price of $US39 a barrel was far too low to make some of the government's latest areas worthwhile.

"For the Great South Basin, we need the price to be well over $US65 to $US70 a barrel for an oil discovery [to be profitable]," she said.

Despite that, Ms Toulmin said she retained some optimism over the latest offer. 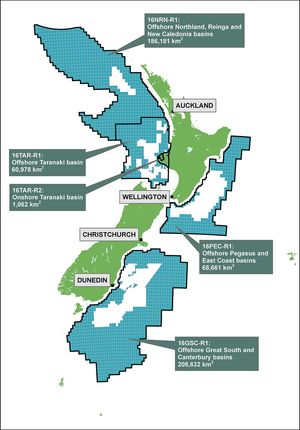 Areas under the government's Block Offer 2016 being offered for oil and gas exploration tender. Photo: MBIE

Also guardedly optimistic was one of the government's senior oil and gas administrators, Dr David Darby of MBIE.

"It is a tough environment and we expect to see that reflected, but there are minimum workload commitments that are stipulated in our information for bids that will need to be complied with," he said.

Mr Bridges himself was careful not to talk up the prospects of success, but said the block offer still had a chance of working out.

"Given the oil price, we have got to be realistic about what we can expect this year," he commented.

"That said, geologists are still very interested in New Zealand and if it were just up to them we would see bids.

"But of course they then have to go back to the people with the money."

The trouble was, those people with the money did not have enough of it, and had cut back on oil exploration worldwide.

Veteran oil analyst John Kidd said despite that it was too soon to write off New Zealand's latest block offer.

"This year is going to be a challenge, as it was last year," he said.

"But companies are still able to come here and gain access to large parcels of acreage under work programmes that are relatively long, and in the initial stages at least they are relatively low cost."