The amount of money multinationals are avoiding paying is frightening and New Zealand could do more to pull them into line, a tax expert says. 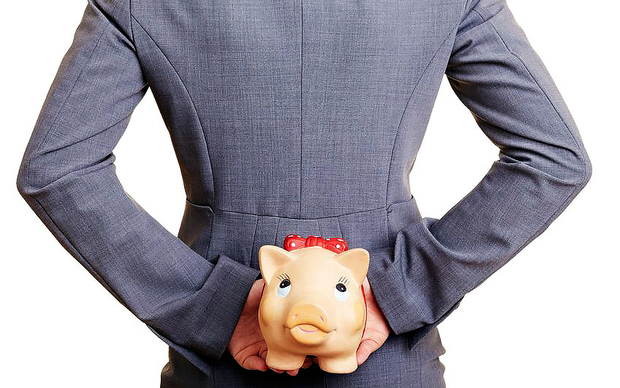 The Prime Minister said a legislative fix was an option but the faster way of tackling the issue was internationally through the OECD.

Craig Elliffe of Auckland University told Morning Report today the OECD's action plan was progressing, but New Zealand could take action in the way Britain and Australia had.

"There is an elephant in the room and it is the fact that we just cannot tax some of these multinationals on some of their transactions because we don't have the right settings under our tax treaties."

Mr Elliffe said Australia for example had a penalty regime enabling the revenue authorities to bring in the big multi-nationals and talk to them.