A truck driver has been crushed to death by a bin at an Auckland recycling centre. 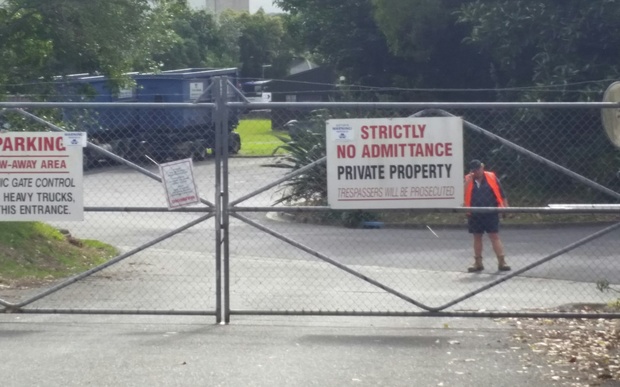 Emergency services and Worksafe staff are on the scene at EnviroWaste refuse station off Constellation Drive in Rosedale.

EnviroWaste chief executive Gary Saunders said a contracted truck driver was crushed to death between a bin and the front of his truck.

WorkSafe is investigating and Victim Support and police are at the scene. 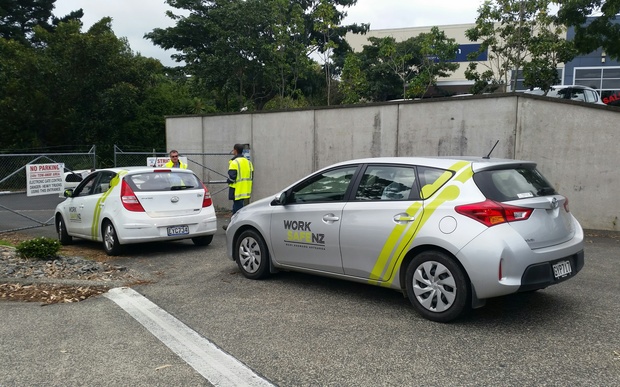 Worksafe arrive at a recycling centre where a truck driver was crushed to death. Photo: RNZ/ Joanna MacKenzie

Jane Lee Devonshire died after a rubbish truck she was working on overturned in Birkenhead, Auckland, last year.

Another EnviroWaste worker was also killed last year in Wellington.

Junior Hunt was crushed in his glass recycling vehicle's hydraulic lifting hoist and later died of his injuries. The Manufacturing and Construction Workers Union said EnviroWaste staff had earlier raised concerns about the type of truck involved in the 20-year-old's death.