Designers from as far afield as Argentina, Japan, Shanghai and Australia converged in the Dunedin Town Hall to present their work before an esteemed panel of judges.

It was a flurry of activity: Garments were pressed and sorted, models fitted, and suitcases were exploding at the brim.

Fabric from organza to silk, ornate handcrafted textiles and materials that have been dyed, waxed and some even coated in varnish were flowing through the room. 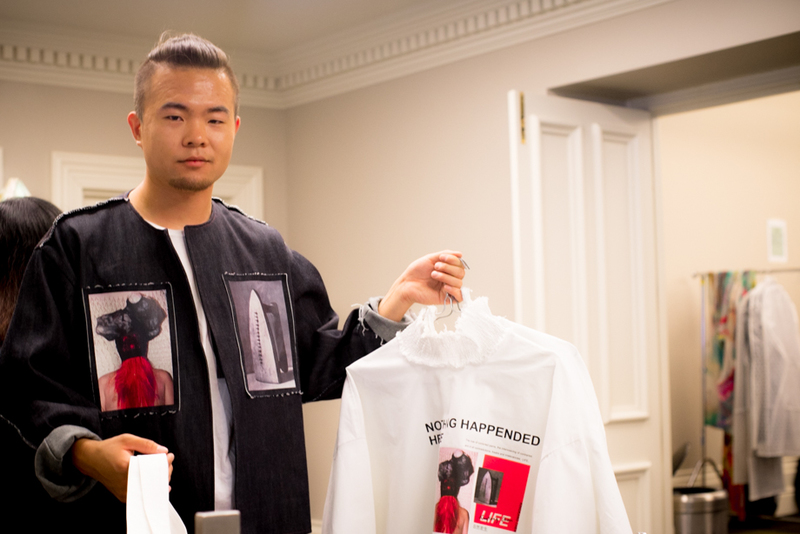 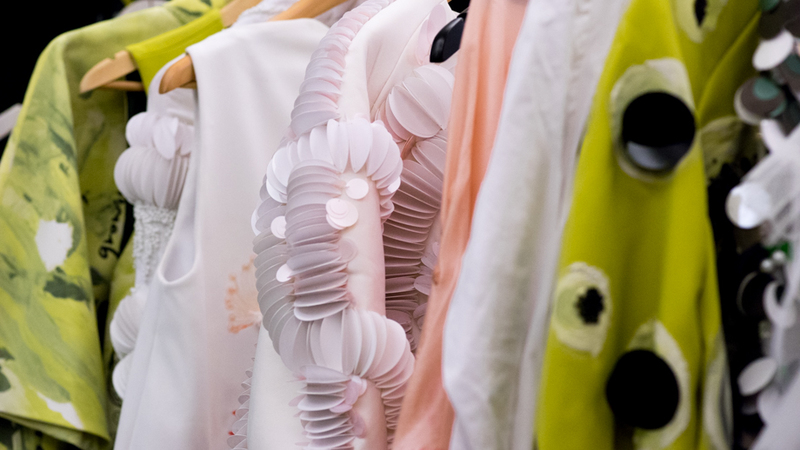 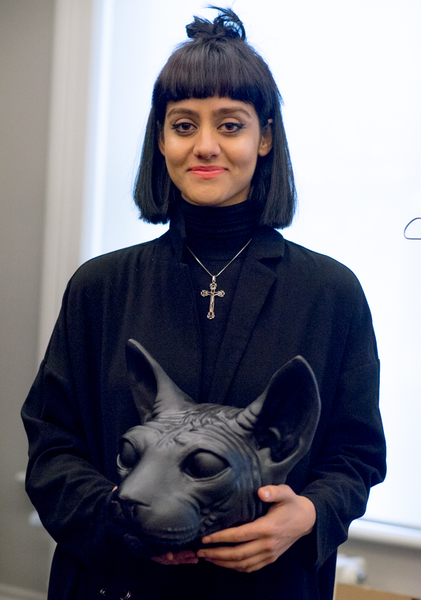 Sydney designer Kakopieros says her collection is a statement against cruelty to animals. 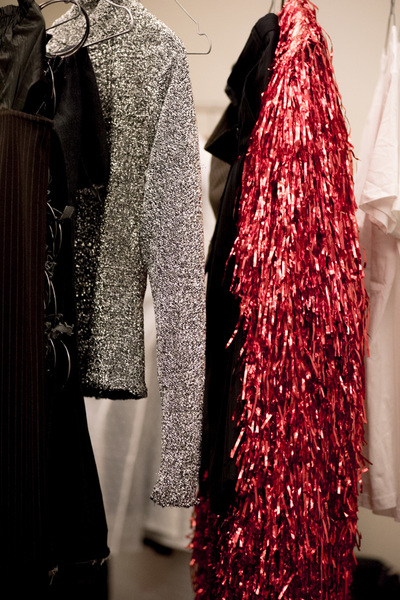 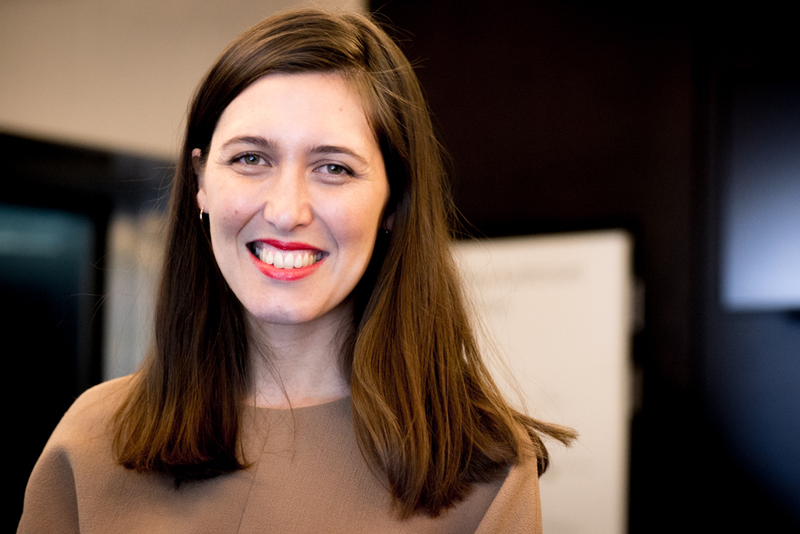 Auckland-based designer KingKang Chen was relaxed about showing in front of the judges. The show-stopping hero of his collection entitled, 'Happening' is an over-sized top made from red tinsel-a garment fit for any street style icon or pop star.

The Whitecliffe College graduate grew up in a small city in China, where his choice of clothing was limited - fashion was a foreign concept.

"My collection is all about being a freak," Chen says. "There are some wearables but this isn't something you would wear everyday, it's more for a show context."

She describes her collection as dramatic couture with a theme that looks at the exploitation of animals within the fashion industry. While designers like Karl Lagerfeld use real fur, she looks up to those leaders whose philosophies challenge the way people consume and create.

"Stella McCartney is holding the torch right now [in terms of animal rights] and I want to follow in her footsteps."

Winning the coveted prize would mean a lot to her career, she says.

She is already working on back-to-back projects and is due to exhibit two of her pieces at Sydney's Powerhouse Museum and will be showing a commercial collection at Australia Fashion Week in May.

"When I look at my collection I see that it reflects pain. I want people to feel something when they see my work, rather than just focusing on the colour. The amount of pollution [that] colour creates [in the process] is overwhelming, so I stick to a black and white aesthetic."

Each of the 38 designers has a story to tell, but with the winners announced on Thursday night the big job falls into the hands of the panel of judges. 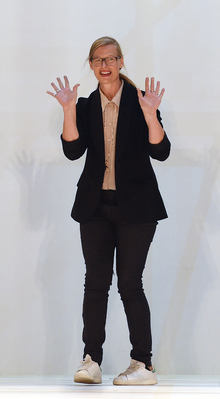 New Zealand designer Kate Sylvester says her eye is particularly focused on innovation and beautiful design: "I think what's really important is to see creativity [because] they've got the rest of their lives to sell commercial frocks," Sylvester says.

Womenswear designer Emilia Wickstead is one of two international guest judges. She has dressed the Duchess of Cambridge, and has also worked for renowned designers Luella, Proenza Schouler and Narciso Rodriquez.

Wickstead has been impressed by the level of confidence and ambition of the emerging designers.

"I like to think that I can come in with a different kind of eye and pinpoint what I think would work internationally. Clearly that is important [because] you need to sell your product at the end of the day," Wickstead says.

The award for International Emerging designer is announced at the Emerging Designer runway show at the Dunedin Town Hall tonight.