A former Mighty River Power engineer has been found guilty of defrauding his employer. 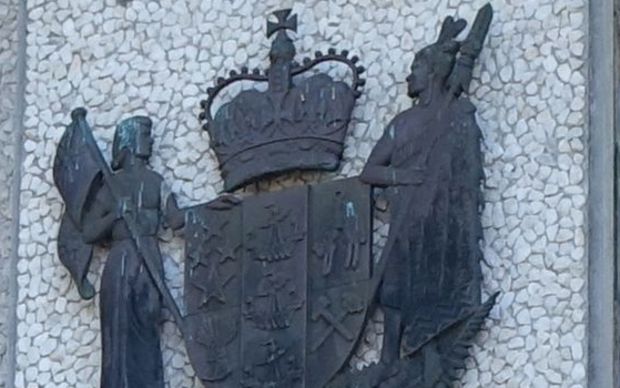 Paul Kenneth Rose and his former wife, Jane Clare Rose, shared a dock at the High Court in Auckland this afternoon, where they were found guilty of obtaining by deception, following a month-long trial.

Rose worked as an engineer at Mighty River's Southdown power station in Penrose.

He had the responsibility of buying parts to keep the plant going.

But the Crown said Rose set up his own companies which he used to buy parts Mighty River needed, without revealing his involvement. He then inflated some of the prices before on-selling them to Mighty River.

In one case, one of the products had an inflated price over 1000 percent.

He kept his name off all the company documents and used his former partners' names.

The Crown's case was that Jane Rose was a party to the offending and knowingly helped Rose deceive Mighty River. She even used a fake name in some of the company's correspondence.

The Rose scheme was uncovered by a fellow colleague when he started investigating the company's maintenance history.

The Crown is likely to ask the court for a jail sentence for Rose when he is sentenced next month.

Justice Edwards has bailed the pair but said it was likely Rose would face jail.

Jane Rose - who is also a mother - could escape prison. Justice Edwards has asked for home detention reports for both.

There was also likely to be an argument over reparation to Mighty River.

"Internal checks and the observations of other staff led to the discovery of Mr Rose's offending. It is important that such matters are reported to the SFO so that perpetrators of fraud can be brought to justice and so that people understand that this sort of conduct is not tolerated in New Zealand."