Some electrical equipment bought from DIY chain Mitre 10 is being described as dangerous and not up to New Zealand standards. 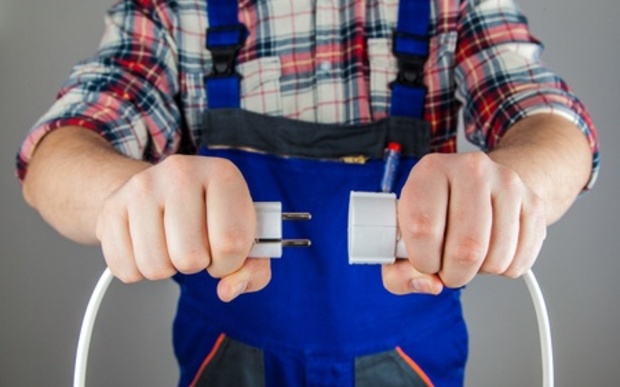 The Ministry of Business, Innovation and Employment is inquiring into the dodgy plumbing products, and the Building Industry Federation and the Construction Industry Council are also investigating product quality.

But now the problem is extending to electrical fittings.

Robin Kewell is a west Auckland cinema manager who bought lights and power sockets for the garden shed in his home from Mitre 10.

He then contracted a registered electrician and showed him the fittings.

"He said, 'oh, I can't use those' and I said 'why not' and he said they are not up to New Zealand standards," Mr Kewell said.

"I said I had bought these from a big store selling electrical gear and he said a lot of that is not up to New Zealand standards."

A former electrical technician from Christchurch, Owen Pearson, said he bought electrical joiners from Mitre 10, only for them to fail as he was installing them.

"The brass inside has been made so thin that it doesn't work," he said.

"As you tighten the screw the brass that holds the wire breaks open."

Loose wires heat up and can become a fire hazard, Mr Pearson said. 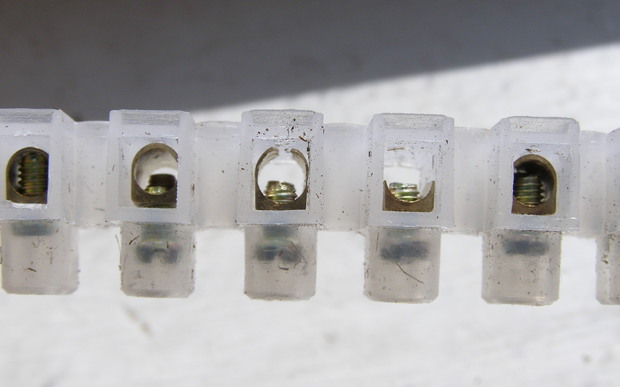 Mitre 10 flatly rejected any suggestion that the products on its shelves did not comply with New Zealand standards.

In a statement, Mitre 10 said it was concerned to hear of these complaints and did its utmost to ensure all nationally sourced products complied to New Zealand standards.

"At Mitre 10 we take safety very seriously," the statement said.

"We would like to hear from consumers about any issues they may have, and consumers can be rest assured we are committed to resolving them."

It said Mr Kewell's products were being checked tomorrow.

In a separate email to Mr Pearson, the shop said its had pulled its joiners off the shelves even though no one else had complained about them.