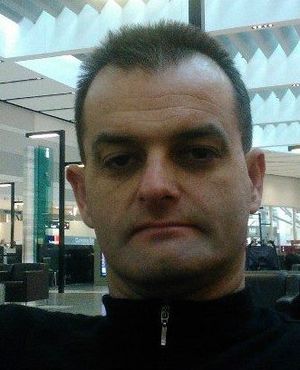 MH370 disappeared on 8 March 2014 while flying from Kuala Lumpur to Beijing with 239 people on board.

The Guardian newspaper has reported the children, wife, mother, brother and sister of Paul Weeks are suing Malaysia Airlines for the "sudden shock" and "mental harm" they suffered after the plane vanished.

Mr Weeks was based in Perth.

His family is seeking compensation for "personal injury, loss and damage", which they blame on negligence by the airline.

Relatives of a dozen Chinese passengers have also filed suits in Beijing against the airline, aircraft manufacturer Boeing, engine manufacturer Rolls Royce and others.