A mother whose son died while diving says she goes through the grieving process each time she hears of another diver's death. 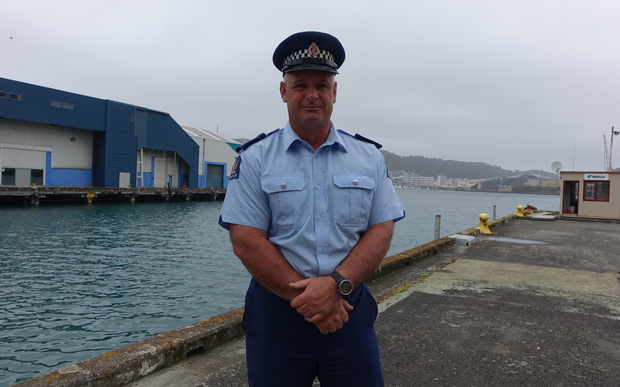 There have been eight fatal diving accidents throughout the country since Christmas, four of them in Wellington.

Three of them happened in the past week, with a 37-year-old woman dying near Island Bay in Wellington on Monday, and two divers dying off Great Barrier Island at the weekend.

Every time there is a diving death, it brings back painful memories for Yvonne Amery, who lost her son Tyron on Auckland's Lake Pupuke in 2011.

Tyron, along with his friend Daniel Stoneham, drowned while they were doing a diving course with a group of students and instructors from a local dive school.

"It affected me and it affected my daughter, my husband who is Tyron's stepfather, who adored him for 25 years as his own son, and it still affects us as if it just happened," she said.

"And every diver that dies, we go through the same feelings again and again for those people who will be suffering as we did."

She said the high number of diving deaths this summer was worrying.

"It's absolutely concerning because that's eight families, and all their friends, who will feel that pain that we felt, and the wondering of how it was for their loved person to have drowned, away from them ... what were their final moments like?"

Mrs Amery said she warned anyone who decided to go scuba diving to be aware of the dangers. 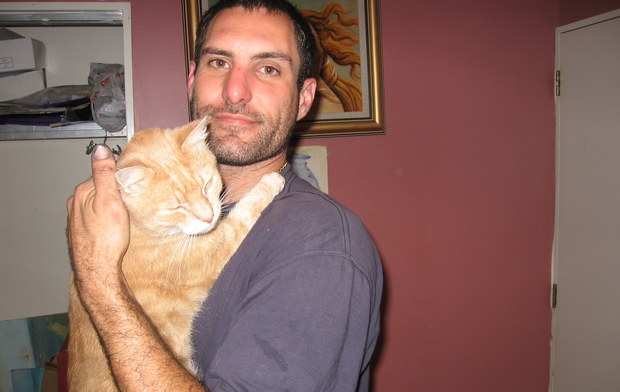 The family of Tyron North say they adored their son, who tragically drowned while diving in 2011. Photo: Supplied

He said hot, sunny weather combined with the growing popularity and affordability of scuba and free-diving had seen more people take to the ocean over the past few months.

Factors that had played a part in some of the deaths included failures to stay with a dive partner, monitor weather conditions, or understand depth and time limits, along with running out of air.

Often it could be a combination of factors that got people into trouble, he said.

"It might not be just one that goes wrong, it could be a number of them. If you look at each individual one they might be easy enough to deal with on their own, but when you get several happening at same time that's when it becomes overbearing for people involved."

Mr Adams said regardless of experience, divers should remember the diving safety rules they learned in training.

"It's that activity around water where no one can be complacent, even if you're the most experienced [diver], I'd certainly suggest if you're starting to think, 'It'll never happen to me' that's the time to stop and have a re-check and re-think about what you're doing and how you're doing it."

He found that out for himself when a routine dive off the coast of Wellington ended in him being lost at sea for four days.

"I'm the number one advocate for that, I spent 10 years in the navy as a diver, as a dive supervisor and the thing is when you're in that environment, in the environment of Tangaroa, being under the water, it only takes one little slip up and then you're in trouble."