A new report critical of the NCEA's literacy and numeracy requirements is not surprising, a secondary school principal says. 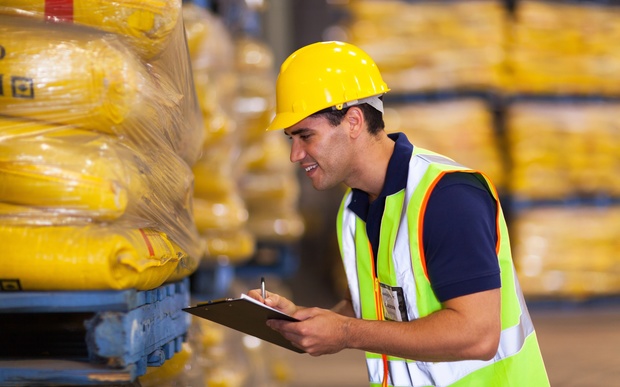 Business NZ and the Industry Training Federation have also expressed concern at the report. Photo: 123RF

The report, carried out by Maths Technology for the Tertiary Education Commission, found the requirements were not a reliable indicator of literacy and numeracy ability and might need to be replaced by a new test.

It said many of the young people who met the requirement of 10 NCEA Level 1 credits from literacy-rich subjects and 10 from those rich in maths were not functionally literate or numerate.

The Ministry of Education said the report was based on test results from 2012 and things had improved since then.

But Avondale College principal Brent Lewis said he doubted that.

The credits could come from subjects where teachers had little experience in assessing literacy and numeracy, such as accounting, agriculture and drama, he said.

"In fact, you could get all of the literacy credits from doing physical education - right there's the heart of the issue."

Mr Lewis said it would not be difficult to tighten the NCEA requirements, but that would have knock-on effects, including to tertiary education enrolments and the government's goal of 85 percent of 18-year-olds achieving NCEA Level 2.

"If we want higher standards of literacy embedded in NCEA Levels 1, 2 and 3, and we expect the 85 percent pass rate, we're going to be in all sorts of bother because it will be very hard to achieve."

Industry Training Federation chief executive Josh Williams agreed that it appeared too many standards could be used to grant the literacy and numeracy requirements.

"There needs to be a look at how broad the requirement currently is. There are 737 standards currently listed that count toward literacy and numeracy."

The NCEA standard might need to be revisited to ensure students had functional, everyday literacy and numeracy, Mr Williams said.

The tertiary students considered in the report were studying at foundation level but it was still concerning that half of them performed poorly in tests of functional, everyday literacy and numeracy, he said.

"This is a local piece of evidence that backs up what employers have been telling us for some time, and I think what some of the international studies have been suggesting as well."

The study compared NCEA literacy and numeracy requirements with measures of adult literacy, using the test results of thousands of school children and young people in low-level tertiary courses in 2012.

It found 40 percent of Year 12 students and 50 percent of tertiary students who met the benchmark NCEA requirements did not meet the level of reading and numeracy regarded in adult testing as the minimum for life in a knowledge economy.

The report said many students with extremely poor maths and reading skills had met the NCEA requirements, and it cast doubt on their value. 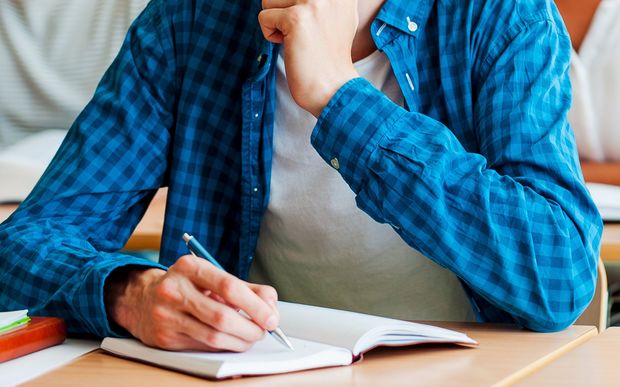 The report said students, employers and policy-makers could be misled if they trusted the NCEA system as a benchmark for literacy and numeracy.

"While it might be desirable to demonstrate that high proportions of students are meeting these requirements, several consequences of weak criteria for meeting them might ensue," it said.

"First, many individuals might be misled into believing that they are functionally literate and numerate when they are not.

"Second, employers or higher-learning institutions may disregard the literacy or numeracy credentials linked to NCEA and establish their own testing regimes.

"Third, there is a risk that policy makers may overestimate the literacy and numeracy competencies of school leavers."

The report said the NCEA benchmarks might need to be reconsidered or even replaced with an entirely new test.

Achieving the NCEA Level 3 qualification and the national standards for Year 8 students were better indicators of whether they met the minimum levels of literacy and numeracy for adults, the report said.

Data out of date?

Ministry of Education deputy secretary of early learning and student achievement Lisa Rodgers said the report was based on tests conducted in 2012, which was a year after the literacy and numeracy requirements were raised.

"Since then, significant work has been done to strengthen literacy and numeracy across the education system. The impact of these changes would not have been evident in the research report."

Ms Rodgers said there was more to do and the ministry would continue to monitor NCEA.

Secondary Principals Association president Sandy Pasley said the ministry had assured her the standards of literacy and numeracy were being monitored and had increased since changes in 2011.

BusinessNZ chief executive Kirk Hope said the advocacy group was a supporter of NCEA but it was also concerned by the report.

"The findings and the report recommendations deserve further consideration, so we'd suggest that you review the literacy and numeracy standards to ensure that they're set at a level so that people are prepared for further learning and work."

Mr Hope said the report reflected employers' views that many young people did not have good literacy and numeracy, suggesting the NCEA standard was too low.

Timber processing company Juken New Zealand's mill manager, Paul Jordan, told RNZ News the literacy and numeracy of many school leavers he had hired in recent years was not up to scratch, even though they had NCEA.

"We're talking about the ability to comprehend written instructions, keep themselves safe, follow simple recipes for manufacturing and measure sizes and volumes and maybe do a little bit of conversion on that," he said.

"[Those are] very fundamental literacy and numeracy skills that sometimes are completely absent, and others - they need to be brushed up on."

Mr Jordan said the situation had improved in recent years, but he believed that was because Juken was more careful about how it selected school-leavers for jobs.

"They've been targeted for technical roles or apprenticeships so we've sought a level of education that suited that. If we were saying in the general stream of employees, no. It's probably got back to where it was in the early '90s."

Mr Jordan said many of the school leavers with poor literacy and numeracy had met the minimum requirements, but the remainder of their NCEA consisted of what he said were "ancillary subjects".

He said he supported the NCEA approach to learning, but the literacy and numeracy requirements needed to be strengthened.