The internet makes it easier to access pornography but that doesn't mean more people are addicted to it, an associate professor of psychology says. 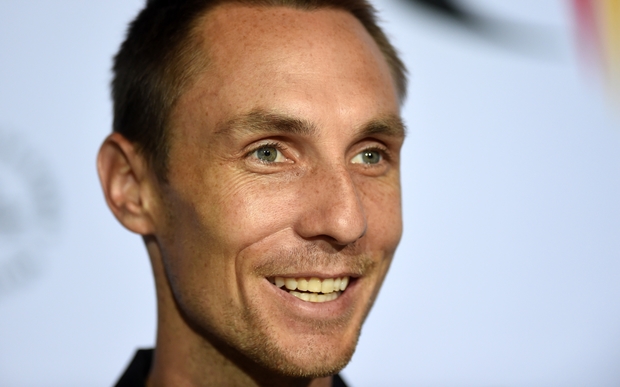 New Zealand's top distance runner, Nick Willis, recently posted on Facebook that he had overcome a long-time addiction to pornography.

The Olympic silver medallist said, with the help of his wife and family, he had not engaged in pornography for the past two-and-a-half years and it was an amazing feeling.

"Since I was a teenager, it had been a rollercoaster ride of shame and justification as I was on and off with this addiction. Not until I realised the true implications this had on my marriage, and ability to [be a ] father could I finally break free."

He did not realise his comment would attract so much attention but breaking the silence was worth it if even one person was helped, he said.

Associate Professor Marc Wilson said more research needed to be done on pornography addiction in New Zealand because it was hard to know if it had increased or not.

"It's really difficult to get the kind of data we need to actually answer the question."

Mr Wilson said it was hard to find any national statistics and it was also a difficult subject to get people talking honestly about.