The woman who died after falling from the boot of a car while tied up had at least one serious head injury before she hit the road, say police.

Jindarat Prutsiriporn, aged 50 of Auckland, had been in a coma in intensive care at Middlemore Hospital and died just after 11pm yesterday.

She was seen tumbling from the boot of the car about 7pm on Tuesday, some 100m south of the intersection between Huia and East Tamaki Roads in Papatoetoe.

Her death is being investigated as a homicide. 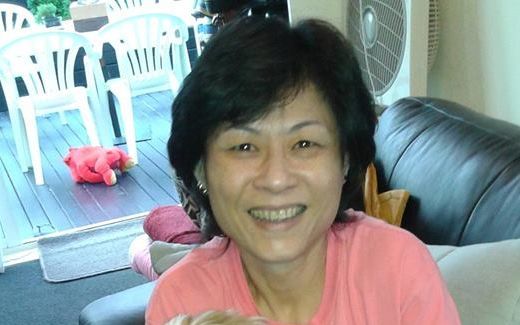 Detective Inspector Dave Lynch said the investigation remained focused on finding her kidnappers, but a post-mortem had revealed how she died.

"That was able to tell us that she did have significant head injuries and that at least one of those injuries was likely to have been inflicted prior to her exiting the vehicle." 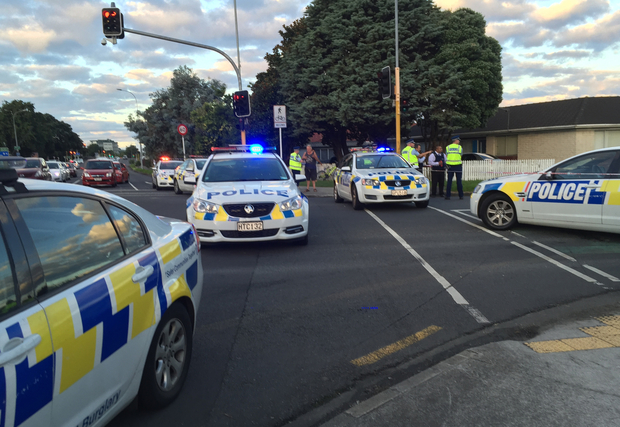 Police at the scene in Papatoetoe. Photo: SETFORD

Mr Lynch said she had links to Auckland's crime scene, which they were investigating.

"We don't want to focus too much on Jindarat's background. Obviously her family is grieving, but her background may be relevant to the investigation. She does have some links to the organised crime world and that will certainly form part of our investigation." 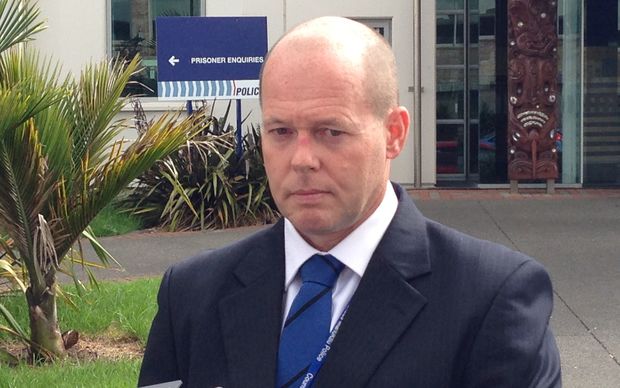 Mr Lynch said regardless of her background, Ms Prutsiriporn was a victim with two sons and the police will treat this investigation as seriously as any other.

The Official Assignee has confirmed to RNZ that Ms Prutsiriporn was adjudicated bankrupt in February, 2013.

Police saidfour witnesses on Tuesday night saw the boot of what was thought to be a late model silver sedan pop open and a woman push herself out on to the road. Her hands were bound and she had material over her mouth.

Mr Lynch said yesterday one person tried to follow the car but was unable to get the registration number.

Police are still searching for a silver sedan and are trawling through CCTV footage for clues, including from security cameras at petrol stations and restaurants on the nearby East Tamaki Road.